Skip to main content
Home » News/Views » EU to Ireland: charge for water or pay the price

EU to Ireland: charge for water or pay the price 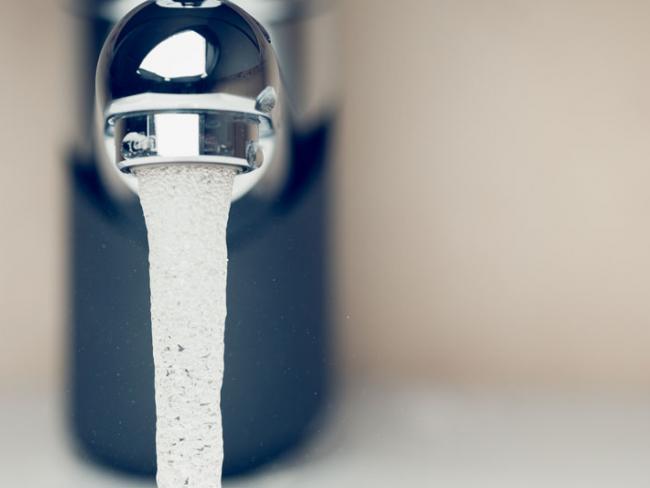 Free water is anathema to the European Commission. Photo nikkytok/shutterstock.com

Water charges to Irish households were first introduced in 2015. Previously, costs of domestic water services in Ireland were paid through general taxation and the services were provided by local authorities.

In 2010, under the terms of the EU Economic Adjustment (Bailout) Programme, the then Irish government agreed to change this arrangement.

A new company, Irish Water Ltd, was created with the intention that it would be funded through direct billing. Irish households were to be charged for water for the first time. Many saw this as an additional tax and the first steps towards the privatisation of water.

The Irish people did not take this lying down. Protests against water charges took place throughout the country and the protest campaign Right2Water was formed. A “can’t pay, won’t pay” boycott of the charges was launched, with the support of a number of trade unions and is still in place.

In the recent general election, several political parties pledged to abolish the charges and return to funding water services through general taxation.

The election did not lead to a majority government, but the coalition government has suspended water charges for nine months. “Not so fast,” says the EU.

The European Commission says that suspension of charges is illegal under the EU water framework directive and that it will move to enforcement proceedings unless Ireland agrees to charge for water supplies. Daily fines could be enforced leading to a multimillion-euro bill.