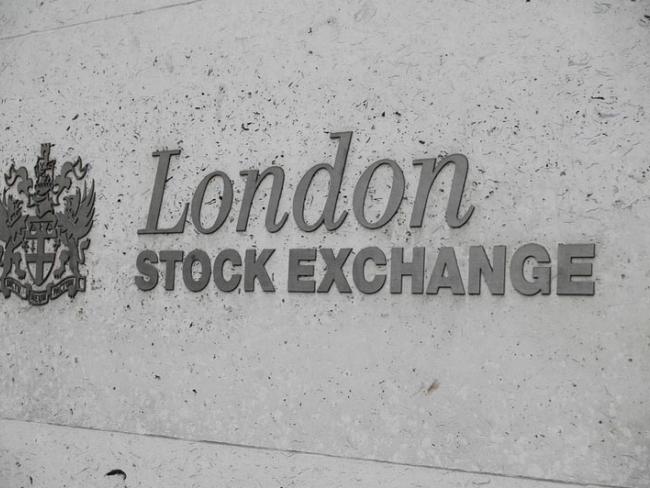 The attempt to create a monstrous EU stock exchange is fragmenting. The proposed £21 billion merger between the Germany-based Deutsche Börse and the London Stock Exchange is starting to unravel as Britain’s exit from the EU slowly takes shape.

It’s the latest of at least six major merger or takeover attempts of one of both of these stock exchanges since 2000. The attempted takeover by the German group would have seen a central building block of Britain capitalism – and control of what should be a major British asset – would transferred to foreign hands, just like most of our airports, docks, utilities companies, power stations and much of our transport infrastructure.

These are all vital to the functioning of Britain – and all are vulnerable if controlled by  profit-driven companies rooted elsewhere.

Tragically for the 11 banks and 30 top bankers involved in the merger process, the $100 million expected in fees has evaporated. But further attempts at takeover or merger are expected as the New York Stock Exchange, among others, looks to re-shape the capitalist world of stocks, shares and banking.