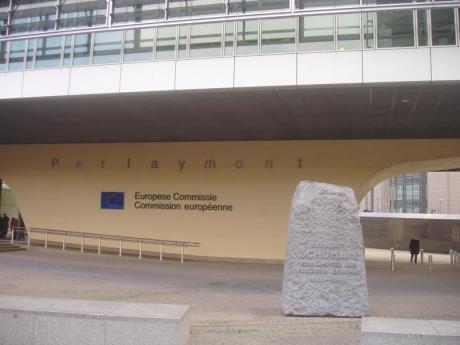 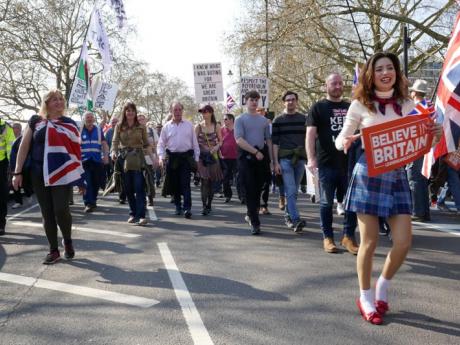 Eight major pro-Brexit groups without party affiliation have launched a joint initiative in defence of a clean Brexit. 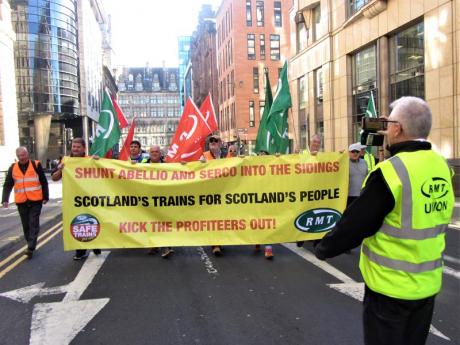 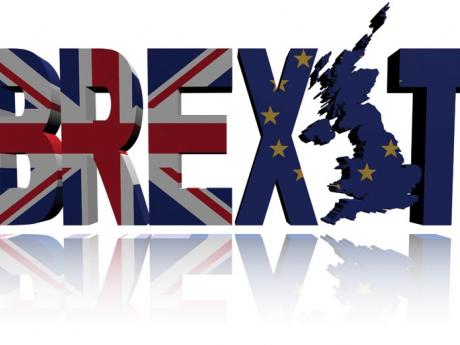 A pro-Brexit RMT activist has been “no-platformed” by two prominent journalists, who are among the darlings of so-called "left" EU supporters.

Wage growth in the UK rose to 3.6 per cent in the year to May 2019, the highest growth rate since 2008, according to Office for National Statistics figures.

At the start of July Jaguar Land Rover announced a huge investment to build electric cars in Britain.

Ursula von der Leyen, the outgoing German defence minister, has been appointed the new European Commission President, a choice confirmed after she won the votes of 52 per cent of the members of the European Parliament.

Irish Beef farmers are holding a series of protests calling on their government and the EU for support. 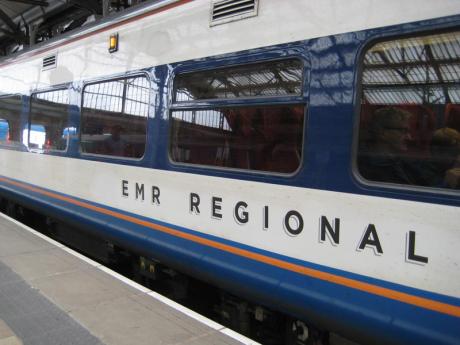 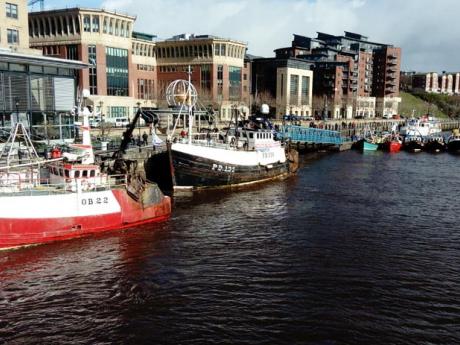 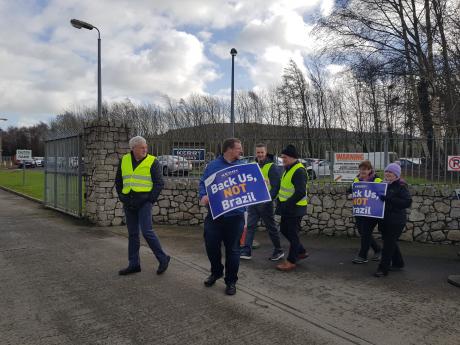 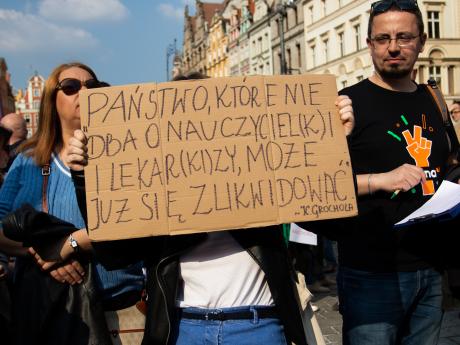 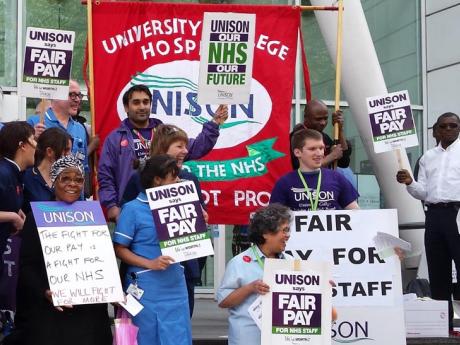 A fanatical supporter of a United States of Europe and ardent advocate of a European Army has been appointed as the new President of the European Commission. New figures from the Department for Education show that class sizes in England’s secondary schools have risen by the equivalent of one extra pupil per class in just two years. Switzerland and the European Union have begun open financial war as the EU tries to force the country to sign a new agreement covering all aspects of the country’s relations with the bloc. Traction is developing around campaigns to use Brexit to boost employment, wages and conditions among British seafarers. Nearly 700 Royal Fleet Auxiliary sailors, members of the RMT union, are to take industrial action from 2 July in a dispute over pay. The EU is being forced into a hardball approach to Switzerland because with Brexit still unresolved it cannot afford to be seen as weak.

Britain is in good shape for a No Deal Brexit, according to Mark Sedwill, head of the British civil service.