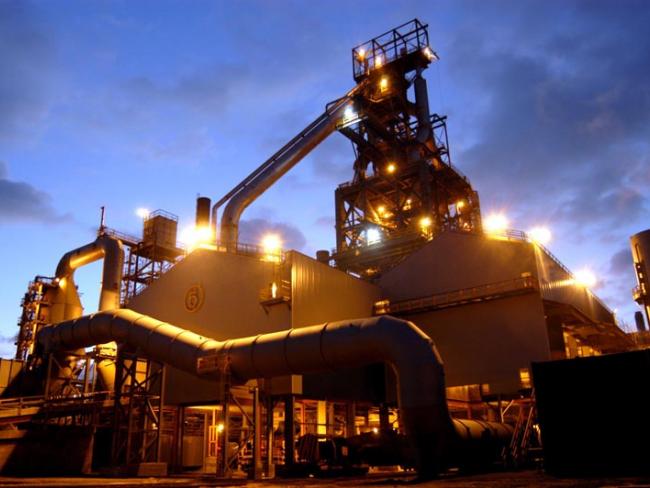 Transport minister Andrew Stephenson has admitted that HS2, Europe’s largest construction project and funded by public money, has no target for the use of British steel. And the Daily Mirror has revealed that the government bought almost 3,000 tonnes of steel from foreign manufacturers in 2019/20 – despite the same products being available from British producers.

Five large steel contracts last year used foreign steel that could have been supplied by domestic steelmakers, including a new cancer research facility in Manchester and a neonatal intensive care unit in Liverpool. And 1,500 tonnes of steel worth £1.45m was imported for cell doors, gates, windows and reinforcements at HMP Five Wells, a new prison in Wellingborough.

The lack of government action has alarmed the Unite union, which represents thousands of steel workers. It has also led to growing uncertainty about the long-term wellbeing of Britain’s steel industry.

Having left the European Union, it is now far easier for the British government to ensure that British products are used in publicly funded infrastructure projects. Yet it is failing to do so.

Unite general secretary Sharon Graham said: “The government must immediately develop clear targets on UK steel usage on publicly funded construction projects. In the case of HS2, UK producers should have a paramount place in producing steel for the project. Surely that is economic common sense?”

The union points out that now is a particularly critical time for the British steel industry, with order books not being full and rising energy costs in danger of making British steel uneconomic to produce.

Unite national officer for steel Harish Patel said: “Steel is a key foundation industry and it is absolutely essential that it receives practical support from the government. That should start with ensuring that government funded projects always purchase UK steel whenever possible.”

Alun Davies, national officer at steel union Community, commented: “These revelations are shocking and show a total disregard for the steel industry in this country. A commitment to buy British is an investment in Britain.”

He went on: “Contracts should not be awarded solely on the basis of cost, but must properly take into account the social and environmental benefits of sourcing locally.

“Buying Britain’s steel supports thousands of jobs and livelihoods, benefits our economy, provides value to the taxpayer and is better for the environment.”

Now Britain has left the EU, immediate and decisive action is needed to take full advantage of that situation by buying British and protecting steel jobs and the steel industry.