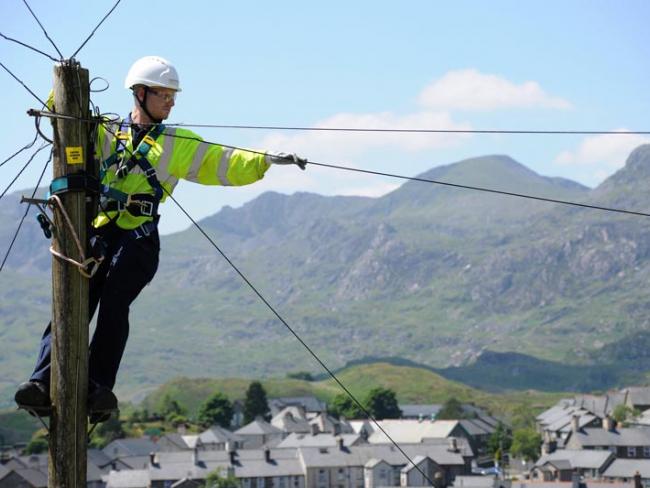 In what the Communications Workers Union is describing as the most important vote involving its entire BT Group membership since the 1987 national strike, members responded to a consultative ballot on industrial action in defence of job security and terms and conditions with a huge 97.9 per cent yes vote.

Turnout was high too, at 74 per cent. “For a long time BT Group has been claiming that our union does not speak for the employees and that people are happy with the direction of the company,” said deputy general secretary Andy Kerr. “This result shows how laughable those claims are and have always been.” Kerr said the vote should act as a “reality check” for management – and a last chance to avoid a massive industrial dispute in 2021.

Long-cherished assumptions over job security at BT have been smashed recently by a series of moves to “cease” jobs, including an announcement at the start of December of 28 jobs at risk of compulsory redundancy made provocatively while the consultative ballot was still being held.

In November BT said it would slash redundancy pay from June 2021 for long-serving employees from two years’ money to one year’s – then sent an email to staff saying that the proposed severance terms had been discussed with the Communications Workers Union and Prospect unions without adding that neither union had agreed to the terms and that both were violently opposed to them.