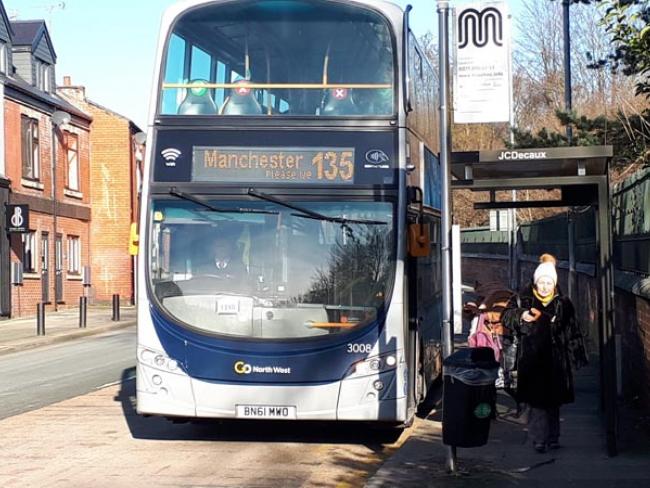 Go North West is trying to use the pandemic to permanently lower pay and worsen conditions. Photo Workers.

Go North West wants to fire and rehire workers on worse pay and conditions. In response to the company’s proposals and its bullying approach, 82 per cent of workers voted for strike action on a 77 per cent turnout.

Its parent company, Go-Ahead, runs bus operations throughout the country, making a total operating profit of £77.9 million in 2020. The figure is down on the previous year, under the temporary impact of Covid-19.

Now, under the cover of the pandemic, the company is attempting not just to recoup its losses from its staff but to impose permanent changes.

Drivers’ union Unite says that the “fire and rehire” plans put to workers in Manchester would result in: a 10 per cent cut in bus drivers; workers forced to work longer for no additional pay, resulting in them being £2,500 a year worse off; tearing up the existing sick pay policy, which will force workers to work when they are ill and needing to self-isolate.

As Workers went to press, the strike was due to start on 28 February.