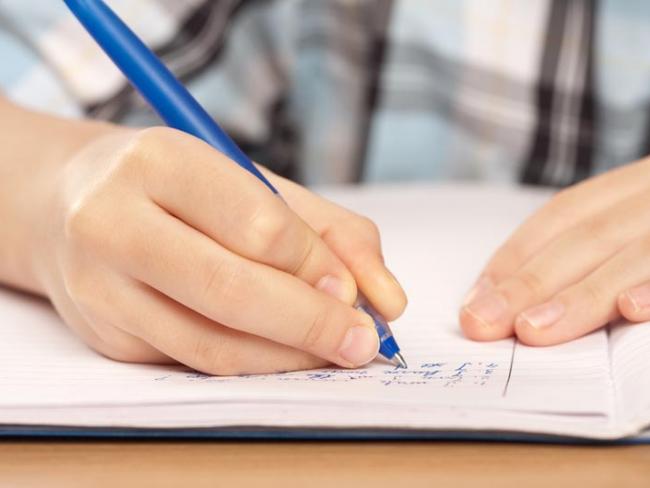 Of the 17,171 teachers in further education, 28 per cent are employed on insecure contracts, says a new report released by the UCU union on 9 June, Precarious teachers: insecure work in the English further education sector.

The most common form of insecure work is hourly paid teaching. 69 per cent of people on insecure contracts were hourly paid, with 19 colleges employing more than half their staff on such contracts.

Some colleges are using wholly owned subsidiary companies to develop a “shadow FE sector”, employing teachers on worse terms and conditions and hiring them back into the college to teach.

UCU says these companies employ staff on casualised contracts which deny them the same rights as permanent staff, including protection from unfair dismissal, redundancy pay, and maternity leave and pay. These contracts also take them out of the Teachers’ Pension Scheme.

The union warns that the emerging “hire and fire” culture in further education not only harms teachers, exposing them to financial hardship, but is also bad for students’ learning. The teachers are not paid for preparation or marking time, nor for their professional development. “This all ultimately weakens the FE colleges.”