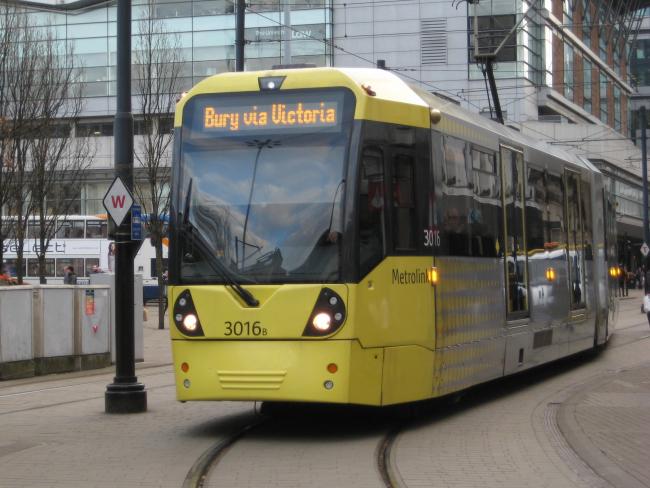 The government in its autumn Budget says that it will commit £6.9 billion of public funds to improve public transport in England. Scotland, Wales and Northern will also receive extra funding through the Barnett formula. That’s a first step, but it may not be effective.

This follows an announcement made in 2019 that eight English city regions outside London would receive £4.2 billion of additional funding for local transport networks. In August 2021 the government invited the eight regions to submit bids for their share of the proposed £4.2 billion. As a result, Greater Manchester and the West Midlands are each to receive more than £1 billion of the funding.

Sylvia Barrett, head of policy and research at the Campaign for Better Transport, welcomed the increased funding for trams, trains and active travel but said, “We are concerned that the competitive funding process for buses could mean that investment does not reach everywhere that needs it.”