Skip to main content
Home » News/Views » CEO pay: out of all proportion

CEO pay: out of all proportion 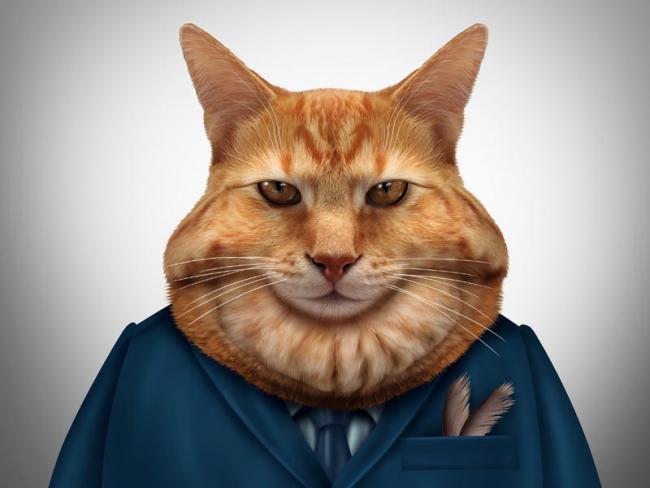 The average worker would have to work 160 years to earn what a top CEO makes in a year. Image Lightspring/shutterstock.com

Research by the Chartered Institute of Personnel and Development (CIPD) and the High Pay Centre shows that the ratio of pay between the average top FTSE 100 Chief Executive Officer (CEO) pay and the average worker now stands at 129:1.

It is no accident that over 25 per cent of the top FTSE 100 companies pay the living wage. This is not out of the pompously promoted social responsibility of these companies but guilt at the incredible fortunes being generated, the staggering rewards to Chief Executives and peanuts to the workers.

In response to previous criticism of the staggering 148:1 ratio the companies are pursuing a strategy of “chase the median”, manipulating pay at lower and middle levels that still gives CEOs staggering salaries.

Both the CIPD and the High Pay Centre are calling for voluntary codes of ethics and restraint by the companies. But as with fraudulent practices by banks, for every one they get caught out on, another two scams are invented.