Child Poverty: Even worse than thought 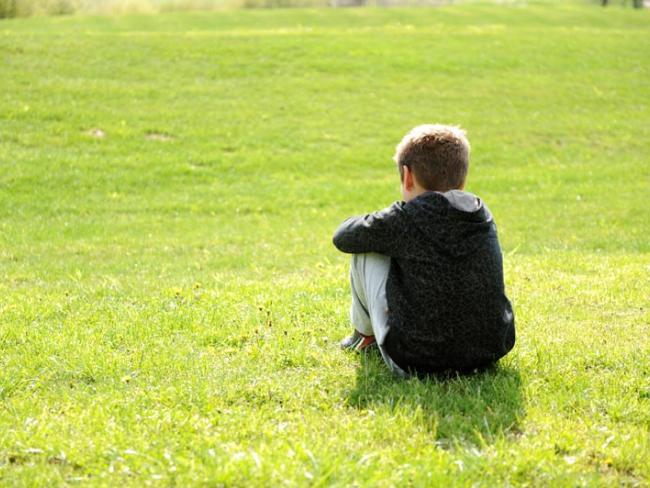 The Resolution Foundation’s annual audit of living standards, published at the end of July, warns that child poverty in Britain has been rising twice as fast since 2011 (when “austerity” began).

Once reporting inconsistencies in benefit spending and income had been accounted for, the rate of child poverty may have grown by 21 per cent between 2011 and 2016, nearly double the official reported increase of 11 per cent.