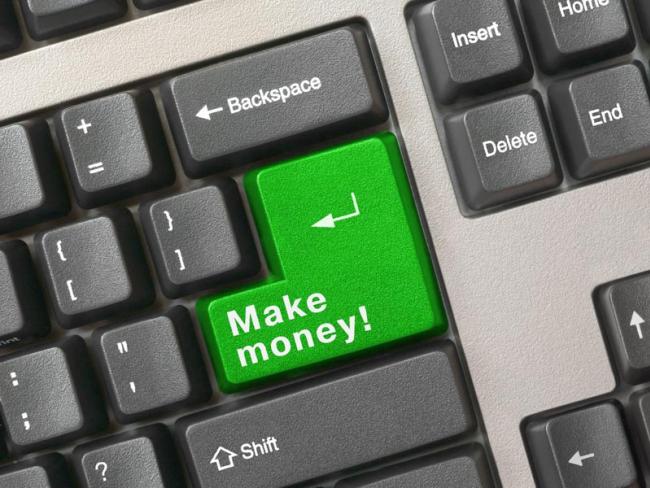 The British Army is declining in numbers, in itself not a bad thing as it limits intervention in other countries’ affairs. Ironically, one reason for the decline in recruitment is government policy in another sphere. Its attempt to recruit solely by online application has failed despite spending over £1.3 billion on a computer system operated by Capita, Britain’s largest outsourcing information technology company.

Capita covers something like 50 per cent of outsourced public sector information systems, worth upwards of £1.9 billion and covering everything from council tax to defence contracts. The defects in the Ministry of Defence system, only discovered when going “live”, join decades of similar computerised system failures affecting Labour, Coalition and Tory administrations.

More than £12.7 billion was lost on incompatible attempts to computerise the NHS. Similar failures have dogged computerisation of the outsourced Passport System, Criminal Records Bureau, the Department of Justice magistrates Libra systems and the Child Support Agency.

These losses sit alongside the bodged “reform’ of the benefits’” system and Universal Credit, changes to the DVLA systems and plans for national identity cards, as well as the mess of agricultural payments to farmers. The list goes on with the buzzwords of the final days of the Coalition government: shared services, the Big Society and “Total Place” – all staggeringly expensive failures.

One common thread throughout Labour, Coalition and Tory administrations of the past 20 years is that when it comes to the outsourcing of computerised systems, the public purse is seemingly bottomless. Billions of pounds have been creamed off and wasted by ideologically driven government and business interests.