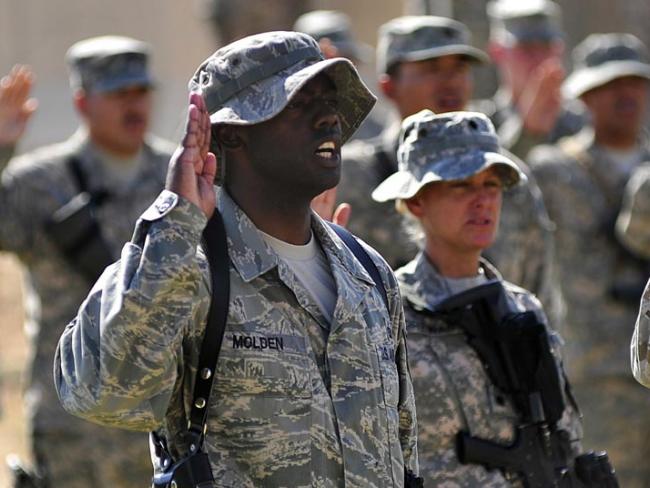 Happy that Joe Biden is US president? Just remember, he was Obama’s vice-president for the full eight years. And look what happened then…

Much as his supporters like to present him as a new saint, US President Barack Obama continued and expanded Bush and Cheney’s aggressive policies. In this excellent book, Jeremy Kuzmarov, a history professor at Tulsa University, Oklahoma, shows how the Democratic Party’s leaders used Obama as cover for reactionary policies at home and abroad. Their liberal and humanitarian veneer tried to disguise the USA’s permanent warfare state.

Throughout Obama’s entire presidency, from 2009 to 2017, his Vice President was Joseph Biden. Biden had voted for Bush’s invasion of Iraq. Now Biden promoted every aggression and every reactionary act of Obama’s presidency. Obama delegated to Biden most of the major decisions on Iraq.

Kuzmarov explains why the US government is so keen to back its ally Saudi Arabia in its war of aggression against Yemen. Socotra is part of Yemen, an island 380 kilometres off its coast, in a strategically important position between the Red Sea and the Mediterranean. Control over Socotra could stifle China’s vital oil imports and its exports to Western Europe.

US forces are directly involved in the Saudi war of aggression in Yemen, which included occupation of Socotra. The New York Times reported in 2018 that secret teams of Green Berets (US Army special forces) were training Saudi ground forces and providing intelligence for bomb targeting. US forces also assisted aerial refuelling of Saudi warplanes.

Obama provided more than US$20 billion worth of new weapons to Saudi Arabia’s forces after the war started. CIA analyst Bruce Riedel said, “if the United States and the United Kingdom, tonight, told King Salman [of Saudi Arabia] ‘this war has to end’, it would end tomorrow. The Royal Saudi Air Force cannot operate without American and British support.”

President Assad of Syria earned the enmity of the US government when in 2009 he rejected a pipeline project from Qatar to Turkey, which would have passed through Syria. Soon after he rejected the project, the CIA started funding opposition groups in Syria, including al Qaeda and ISIS. Besides Britain and Saudi Arabia, Qatar, Turkey, the UAE, Jordan, Libya and Israel all funded and armed the assault on Syria.

Obama’s Middle East policy proved a disaster, achieving none of its original aims. His collaboration with al Qaeda and its offshoots failed to win support, unsurprisingly, as those terrorist organisations disintegrated. Anti-American governments now run Iran, Iraq, Syria, and Afghanistan.

Obama shifted the US foreign policy focus to the Pacific basin, with encouragement from Hillary Clinton, his Secretary of State (foreign minister). This “pivot to Asia” was designed to disrupt China’s rise by funding and backing secessionist movements, and to probe its borders and interfere in its territorial waters in the South China Sea. These are estimated to contain 213 billion barrels of oil and 190 trillion cubic feet of natural gas.

Funding for these activities is channelled through the National Endowment for Democracy, supposedly a private organisation but in reality, a front for US government policy. It has little to do with democracy, created during Ronald Regan’s presidency in the wake of revelations about the CIA’s undercover, sometimes illegal, activity.

According to William Blum, a US historian and foreign policy critic, the plan was to “…shift many of these awful things to a new organization, with a nice sounding name.”. The idea was that it “…would do somewhat overtly what the CIA had been doing covertly for decades, and thus, hopefully, eliminate the stigma associated with CIA covert activities.”

The NED’s “Democracy Award” is predominantly given to groups agitating against governments that the USA does not approve of. China is a particular target – for example the award in 2019 went to three groups aiming to interfere with internal Chinese policy.