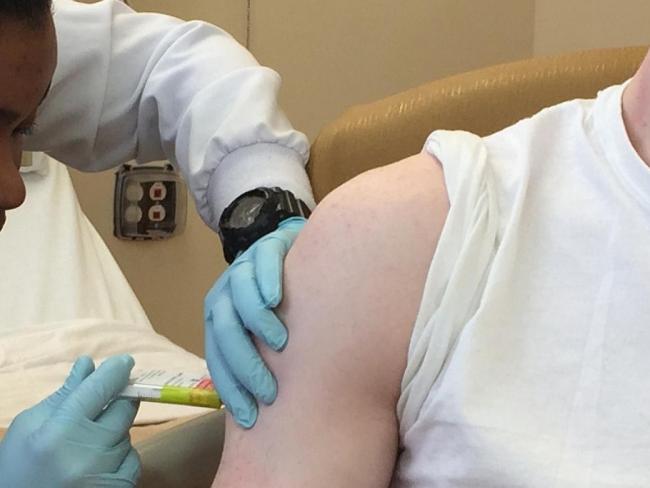 Britain leads research to combat novel coronavirus Covid-19 across many areas. One strand has already produced great results that will save lives.

The Randomised Evaluation of Covid-19 Therapy (RECOVERY) trial announced in June that dexamethasone, an inexpensive drug, can be used effectively to reduce deaths among the most severely ill patients.

The RECOVERY trial was one of the first wave that began in March, with government support. It involved 11,500 patients drawn from 175 hospitals, including 2,100 recruits randomised to receive treatment with dexamethasone. It’s crucial that such studies are large scale, an aspect missing from other research.

Early results from this particular arm of the study were conclusive to the extent that researchers have recommended the intervention becomes part of standard care with immediate effect. A ten day course of the drug reduces the risk of death in patients requiring mechanical ventilation by 40 per cent and in those needing oxygen by one fifth.

Dexamethasone is inexpensive and widely available in the NHS in both oral and injectable presentations. It has been in use for several decades; recorded side-effects and adverse reactions are marginal and well documented.

The drug both reduces swelling and in addition mobilises associated fluid accumulations away from inflammatory sites. Had its potential been understood at the start of pandemic, 5,000 lives in the UK might have been saved. This is a genuine triumph for British scientists and will have world-wide implications.

But dexamethasone has no antiviral activity of its own and is only useful during the later stages of the disease when patients are hospitalised. However associated studies are in the pipeline that might enable earlier intervention aimed at preventing the disease from establishing itself, through the use of medicines with proven anti-viral properties.

Dexamethasone has demonstrable utility in the later inflammatory phase of the disease where severe damage to the lungs can occur. But in the early stages when symptoms first appear, the virus replicates at a rapid rate.

Successful intervention with anti-viral medication at this point might help reduce the risk of disease progression. Healthcare workers are taking part in the hope that mitigating the impact of the virus might have implications for easing the pressure on NHS staffing levels.

Favipiravir, for example, has already shown signs that it could prevent the progression of Covid-19 when used as a single agent. Studies across the NHS are being mounted to investigate the impact of this drug, both alone and in combination with lopinavir and ritonavir to evaluate their ability to reduce the viral load.

Negative results are just as important. The latest news from RECOVERY shows that lopinavir-ritonavir has no clinical benefit. Earlier it had ruled out hydroxychloroquine as an effective therapeutic, a drug that had been widely suggested as effective.

“The trial has enabled changes in global practice three times in 100 days.”

Peter Horby, Professor of Emerging Infectious Diseases at Oxford University, who leads the trial, said: “In 100 days, the RECOVERY trial has provided results enabling change in global practice three times. This extraordinary national effort has shown that two drugs used to treat hospitalised COVID patients throughout the world, hydroxychloroquine and lopinavir-ritonavir, do not improve survival, whilst one drug that was not recommended, dexamethasone, saves lives.”

Other results could be available within three months but nine months overall has been allocated to take account of recruitment difficulties, possibly due to diminishing prevalence rates, and data analysis. We watch this space with interest.