Economical with the truth on debt and deficits 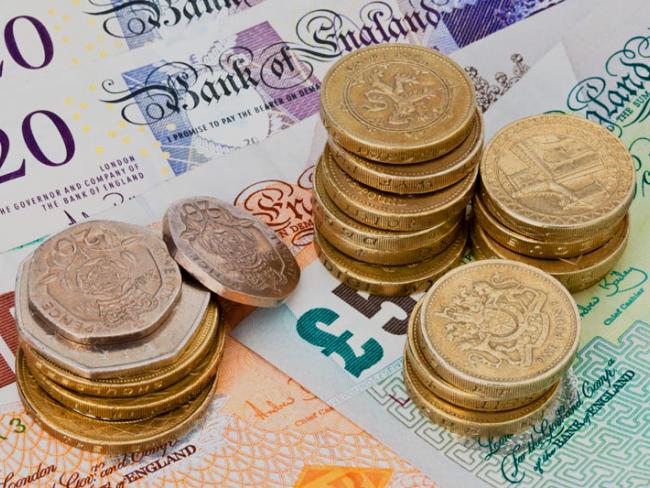 The recent Budget cynically repeated well rehearsed lies masquerading as truths but avoided dwelling on other financial matters that don’t fit the required image of probity. We should be prepared to contest these financial areas and not abjectly accept the shallow thinking coming from the establishment.

Fundamentally, there is no financial soundness in the “austerity” (more properly, poverty) regimes. Despite their endless braying, the Conservative and Coalition governments are not standard-bearers of fiscal rectitude. Recent governments have in fact been borrowing more and more. The July budget revealed that the current Conservative government is set to borrow £18.1 billion more over the next five years than was assumed in the March, pre-election Coalition Budget.

‘Accumulated indebtedness is actually increasing rather than decreasing.’

Accumulated indebtedness is actually increasing rather than decreasing. Britain’s national debt now stands at almost £1,600 billion; in 2010, when the Coalition took office, it was £950 billion.

This sovereign debt burden is huge and costs almost £40 billion a year in interest charges. Year in, year out, you could build a lot of necessary things such as power stations or factories or hospitals or schools with this amount of money.

As it is, servicing this soaring debt burden only enriches private and foreign creditors and is a complete waste of taxation assets because nothing material is gained for Britain. A socialist economy would be able to channel this public money into the real economy, into industrial rebuilding and infrastructure improvement.

Worryingly, this debt service burden is likely to rise even further in the future – because soon the Bank of England seems set to raise interest rates, and interest on government bonds (“gilts”) is likely to rise as quantitative easing is phased out.

Despite the government’s ruthless attack on public services and jobs, the annual budget deficit is still nowhere near becoming a surplus. In the July budget, the date for that surplus being achieved has been pushed back to 2020, which makes it the fifth time the government has pushed back the likely date for realising its goal.

All the pain of losing public jobs and public services over so many years hasn’t even produced the stated aim of a budget surplus, which was always the excuse for this destructive exercise. In fact, Britain’s budget deficit last year was equal to 5.7 per cent of GDP, the third highest in the EU.

While claiming the high ground of financial probity, the austerity governments and the Chancellor have peddled financial untruths and been silent on unpalatable facts about the national debt and the growing size of debt repayments.

‘There is a difference between national debt and budget deficits.’

We need to push the establishment onto the defensive and allow a proper debate to be initiated on how Britain can be rebuilt, not destroyed. That means understanding the difference between national debt and budget deficits.

The accumulated national debt of Britain is rising. Interest repayments will rise further as rates increase. Obviously, this will make the bankers happy. For them, Britain’s public indebtedness is never a problem, merely an opportunity.

“Reducing the deficit” relates specifically to the annual budget of government. Never mind that trying to balance the budget during a recession is a recipe for further slump. Never mind that there is no let-up: after half a decade of onslaught on employment in the public services, the budget is still in deficit and is likely to remain so in the near future.

Cutting the budget deficit was always a ploy by a capitalist class eager to reduce the power of a working class by dismantling large parts of the state that provide services to society. They know – and we should too – that the policies of “austerity” inevitably decrease tax revenues as workers’ wages and hence taxes are restricted, they have less money to spend, and social security payments rise as hundreds of thousands are thrown out of work.

So while finance capitalism tolerates staggering levels of national debt without sign of anxiety, the budget deficit is supposed to instil panic and crisis. This deliberately contrived response is engineered to shrink the socially necessary parts of the state like education and health.

Salaries paid to workers in public service are deemed inherently bad and the sector is demonised. Meanwhile, the dishing out of state finances (largely taxpayers’ contributions) in increasing amounts of debt repayment to financiers is fine and never questioned.

The purpose of savage public expenditure cuts was never to reduce indebtedness. It always was a political agenda in order to reduce the standing of one class against another. It is a prime example of the machinery of state being used against us, instead of being used to rebuild Britain as a growing place of work and progress.

We are mature enough as a class to think deeply about all subjects before us, including debt, deficits, defaults, the sources of reconstruction and growth, productive assets and speculative liabilities. The Budget and “austerity” are meant to impede our progress and will not bring growth to our class or the British economy.

Uncovering secrecy
Tribunals - Government condemned
Valentine's stunt put up against Trade Union Bill
How to defeat the Bill
No care, no shame