Election fraud on the rise 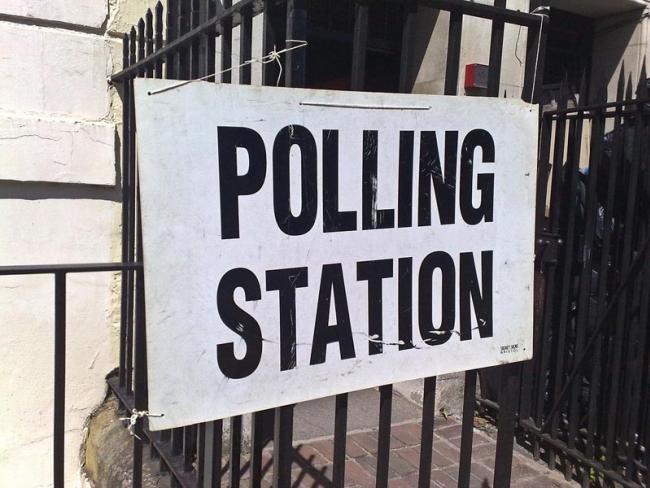 The report was commissioned after the election scandal in Tower Hamlets, east London, which led to the disqualification of mayor Lutfur Rahman in 2015. It proposes a number of changes to voting systems, including tougher checks on voter registration and requiring voter ID at polling stations, saying corruption is particularly prevalent in some communities, especially where voters are from backgrounds such as Pakistan and Bangladesh, countries where “an individual’s right to vote in secret and exercise free choice may not be fully valued”.

There is clear evidence of pressure from elders on some members of these communities to vote in particular ways, says the report, especially on women and the young. And there is even pressure to allow others to vote in their place.

There had been many warnings over a number of years about misconduct in Tower Hamlets, but nothing was done. It took action by four local residents, bringing a petition in the High Court at great personal risk, for Rahman to be brought to book. The court found he had lied about another candidate’s actions and character, used council grants to bribe voters, and was responsible for the “spiritual intimidation of voters”, all illegal acts.

As yet no criminal prosecution has been brought – a failure by the Metropolitan Police described in the report as astonishing. According to Pickles, state institutions have avoided challenging such behaviour because of “over-sensitivity” about ethnicity and religion, and for fear of accusations of racism and damaging community cohesion.

As the report states, the practices uncovered in Tower Hamlets are not isolated – there were 665 allegations last year alone. The availability of postal votes on demand, brought in by the Blair government in 2011, compounded the problem as they are easily used by others. Pickles also criticises the Electoral Commission for encouraging the use of “community languages” in polling stations. Only English should be used, he says, by polling officials and in signage. This is to prevent intimidation, and to be clear that a working knowledge of English is needed for those electing councillors and MPs.

The report has been submitted to government. It has yet to respond.

The election: this time, only one thing matters