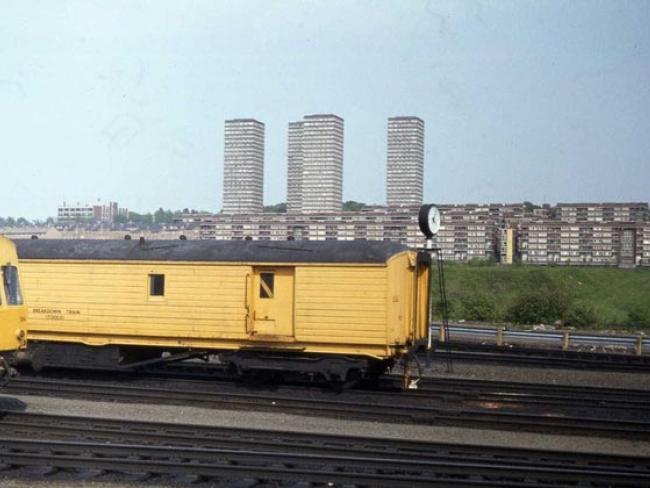 Springburn, in north west Glasgow, was once the proud heart of the world locomotive industry. Now its former Knorr-Bremse Rail Services depot, one of the few industrial facilities left in the city, is threatened with closure.

Two hundred highly skilled jobs would be lost at the depot, which carries out maintenance, repair, overhaul and upgrades on all train types for ScotRail. The recent takeover of the facility by German owners Gemini Rail Services has proven to be a mechanism for its wind down. New trains introduced by Abellio (owned by the Dutch national rail operator) are incompatible with the work carried out in Glasgow and no steps have been taken to change this.

Reacting angrily, the Unite union pointed the finger at the SNP minority administration in Edinburgh: “We have been fobbed off on the basis that talks between the Scottish Government and Gemini Rail Services UK Ltd were forthcoming. We believe there is a significant body of work which can sustain the site until the end of next year at the very least."