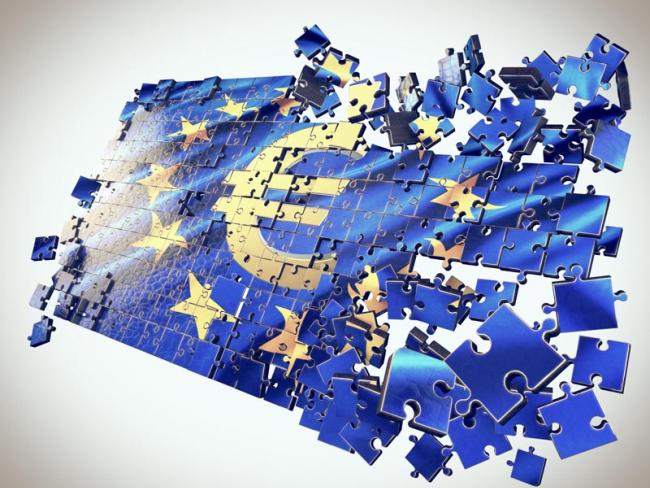 Britain gives the EU its second-largest sum. When we leave, the EU faces a shortfall of at least £11 billion. (Due to the chaotic state of the EU’s finances, nobody, not even the EU’s budget commissioner, Günther Oettinger, seems to know the exact figure.)

The ailing bloc faces an overall £18 billion budget shortfall. The other £7 billion is due to the EU’s various crises, especially its ongoing migration crisis and its eurozone disaster. But it is still planning to spend more money – the Commission’s proposal for 2019 is a 3 per cent increase on this year.

In response to this budget problem, President Jean-Claude Juncker told EU member nations they had to raise their contributions above 1 per cent of GDP. But the EU members are not complying.

The Netherlands has refused to pay more. Its government said, “The Netherlands cannot accept increasing its gross contribution to the EU budget.” Austria, Sweden and Denmark have also expressed opposition.

According to an internal Finance Ministry report, Germany will also have to pay more - up from €15 billion in 2015 to around €20 billion a year in 2019 and 2020. Unsurprisingly, Germany too is not very happy about this.

He said that the EU27 all agreed on one thing: that Britain should pay as much as possible, for as long as possible.