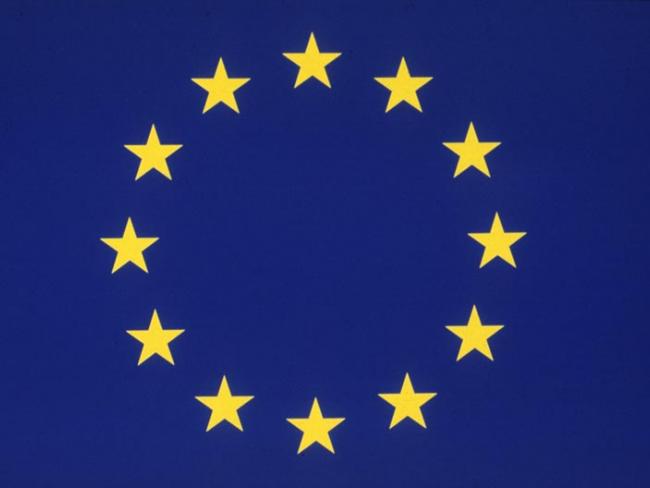 Martin Schulz, head of Germany’s Social Democrats, wants to push for ever-closer European integration to build a “United States of Europe” by 2025.

“I want there to be a constitutional treaty to create a federal Europe,” he said on 7 December in his speech at a party convention in Berlin, as he urged his party to clear the way for talks with Angela Merkel’s conservatives which could lead to a new German government and put an end to an unprecedented coalition deadlock.

The constitutional treaty would “be presented to the member states, and those who are against it will simply leave the EU,” he said.