Fancy That - Brexit Bloomers: No. 4 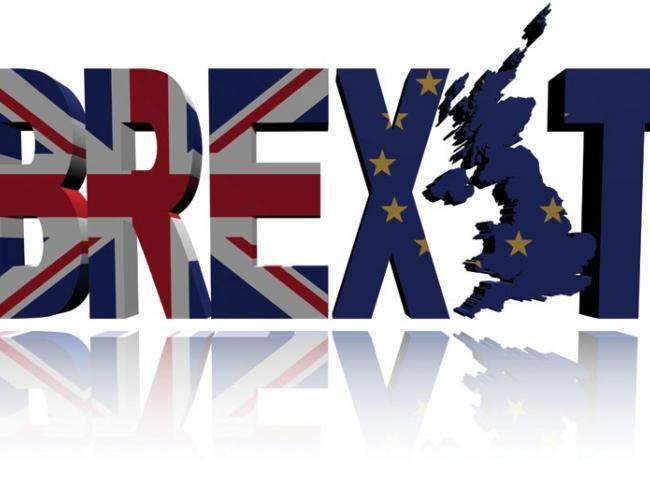 “So if the UK leaves the EU, we may have no choice but to re-organise our business model here. Brexit could mean fewer JP Morgan jobs in the UK and more jobs in Europe.” (Daily Telegraph, 3 June 2016)

“The head of JP Morgan has admitted he will not move many jobs out of Britain in the next two years as a result of Brexit, in a U-turn on his pre-referendum warning that a vote to leave the European Union could mean as many as 4,000 jobs moving across the Channel.”  (Daily Telegraph, 4 April 2017)

“Deutsche Bank is reviewing whether to move chunks of its large British operations to Germany if the UK leaves the EU, underlining the potential fallout in the City of London in the event of ‘Brexit’.…The move is seen by rivals in the industry as an early attempt to sway the debate in favour of the UK staying in the EU.” (Financial Times, 18 May 2015)

“One of the City's biggest employers [Deutsche Bank] is ‎demonstrating its confidence in London's post-Brexit future as a financial centre with a 25-year deal for a new UK headquarters.”  (Sky News, 23 March 2017)

“Mark Hogarth, creative director at luxury textiles company Harris Tweed Hebrides…played down the argument that the plunge in sterling since the vote on June 23 would benefit exports.” (The Herald Times, 9 November 2016)

“Lancashire's textile industry has won an unexpected Brexit boost as one of Britain’s largest providers of workers’ uniforms has brought manufacturing back to the UK.…the contract has been transferred to Bolton fabric company Carrington Workwear, whose fabrics go into uniforms for McDonald’s and the British Army.” (thisismoney.co.uk, 26 March 2017)