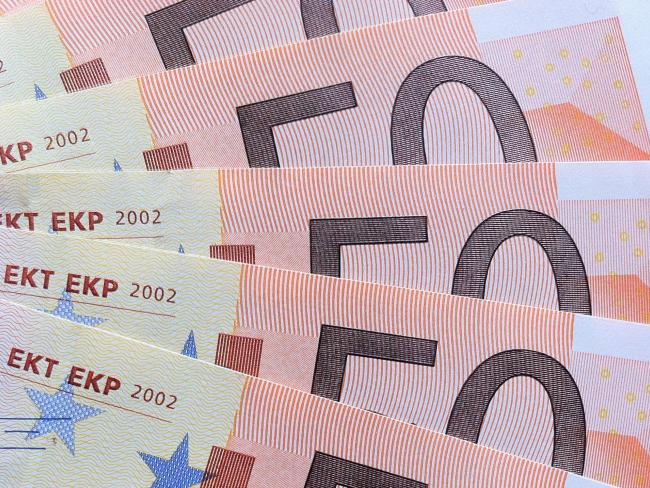 It’s stating the obvious to say that the referendum vote in 2016 continues to dominate politics in Britain. What’s less realised is its effect on the EU. The plans of that big bloc, a would-be empire, have been brought to a standstill that shows little signs of easing.

A government in Britain determined to secure independence would be looking at the chaos and fragility in the EU and seeing how weak that bloc is – and how to take advantage of that weakness. Yet the establishment purveys the myth that the EU is all-powerful and that Britain is insignificant.

At the heart of the EU’s problems is money. The political power it has depends entirely on its ability to dispense billions of euros to its clients. This power is now under threat.

A large part of the reason for this is Brexit. Without certainty on how much (if anything) Britain will hand over to the EU, Brussels simply doesn’t know how much money it has to play with.

On top of this the entire Eurozone economy is stagnating. The European Commission’s own financial forecast, published last week, is for growth of around 1 per cent for the next two years.

With a static economy, and budget contributions determined by reference to Gross National Income (an updated form of Gross National Product), belts are going to have to be tightened.

‘The EU has been unable to decide on its seven-year Multiannual Financial Framework, from 2021 to 2027.’

The end result is that the EU has been unable to decide on its seven-year Multiannual Financial Framework, from 2021 to 2027. In May 2018 the European Commission published its proposed budget, totalling €1.14 trillion over the six years.

The Commission said then that it expected final agreement by the European Parliament elections in July 2019. But months later nothing is yet settled. Nor does it seem likely that anything will be agreed until the second half of 2020 (at least), when Germany takes over the rotating presidency of the European Council.

The delay matters, because without a budget for 2021 onwards announced months before it starts, the new programmes cannot hit the ground running. Researchers looking for grants won’t know whether they will be funded.

Worse, they don’t even know who they will be able to collaborate with. The EU has frozen all negotiations with Switzerland while it seeks to settle with the UK, including over Swiss participation in Horizon Europe, the upcoming research programme. And the terms of possible UK participation in the programme have still to be agreed.

In agriculture, farmers won’t know until the budget is set how much money they will be getting, or even (given reform plans announced in 2018 but still not agreed) how the subsidy system will operate.

Agriculture currently receives around 37 per cent of the EU budget – a figure the Commission wants to reduce to 28 per cent. But with 19 of the EU’s member states net beneficiaries from the EU budget and heavily reliant on agriculture money, good luck with that.

The Commission wants the shortfall from Britain’s contributions – estimated to be around €12 to €13 billion a year – to be made up by increased contributions from the EU’s wealthier countries. In these nations, that is going down like a lead balloon.

In response, five of them – Austria, Denmark, Germany, the Netherlands and Sweden – have insisted that the budget should be capped at 1 per cent of Gross National Income, implying significant cuts in spending. The group even have a name: the “frugal five”. A further three countries want a figure lower than the Commission’s proposed 1.11 per cent.