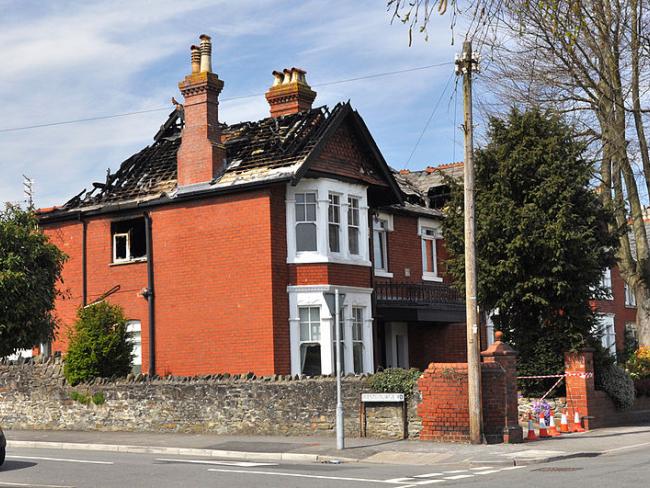 Fire-damaged houses, Whitchurch, near Cardiff. Fortunately no one was injured in the fire. Photo Mick Lobb/georgraph.org.uk

The latest figures from the Department for Communities and Local Government show that 294 people died in fires in England during 2015. That’s an increase of 21 per cent over the 242 deaths recorded in 2014, and the largest increase since figures were published in 2001-02.

Several factors contributed to that rise – but the amount of poor housing with increased occupancy at a time of reduction in the fire services is a lethal combination.