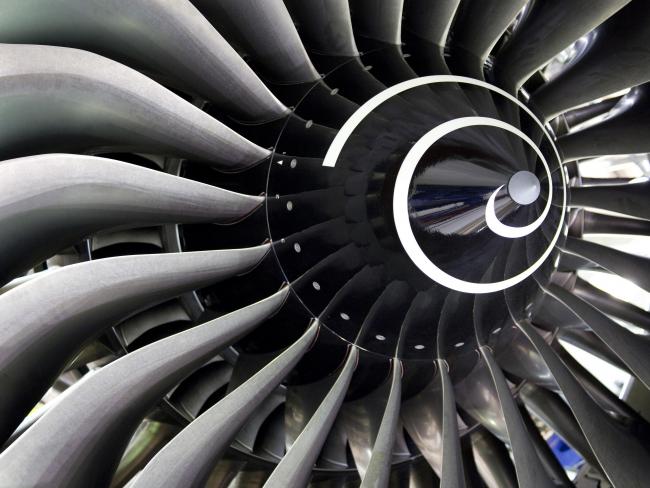 Members of the Unite union at the Rolls-Royce Barnoldswick jet engine turbine factory in Lancashire have accepted an enhanced agreement to secure its future.

This agreement extends protections secured in 2020 – including a commitment that there will be no compulsory redundancies for five years and manufacturing will be undertaken on the site for at least 10 years.

It’s a big win for the union after the future of the plant, which is the cradle of the jet engine, was left hanging in the balance in early 2020. Rolls-Royce announced that it intended to remove much of the work from the factory and transfer it to Singapore. But the Barnoldswick workers did not accept that and fought for their future.

“The workers have stood solidly in support of one another and their community”.

Unite assistant general secretary Steve Turner said: “This is a tremendous achievement for the workers at Barnoldswick who have stood solidly in support of one another and their community in the fight for a long-term future and cast iron guarantees for their plant.

“Through the leadership of their shop stewards and local Unite officer, a confident, well organised workforce have once again demonstrated their willingness to act collectively and win. This dispute should act as an inspiration to all facing similar challenges as we transition to a greener economy.”