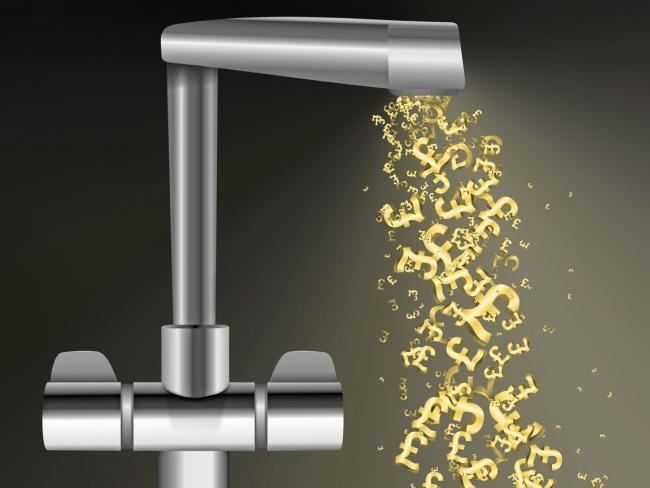 At the end of 2016 King’s College Hospital announced that the Princess Royal University Hospital in Bromley, south London had accumulated the largest hospital debt in the capital. Budgeted to £22.2 million in the red in July, it had managed to run up a staggering debt of £62.3 million.

King’s College Hospital, which runs the Princess Royal, came up with a litany of reasons for the vast debt. But it forgot to mention its own employment practices.

A local Unison rep has told CPBML News that nurses have been flooding out of the trust’s direct employment to work as hospital bank (agency) staff. A band 5 nurse employed at the hospital earns an average of £15 an hour, while bank staff are paid £25 an hour. And much the same – though for larger amounts – is happening with doctors.

The Princess Royal re-opened in April 2003 after the hospital was totally rebuilt, funded partly by the sale of the land occupied by Bromley Hospital, Masons Hill and in part through the Private Finance Initiative (PFI).

Under the PFI, the hospital cost £118million to build – but taxpayers will end up paying £1.2 billion in a deal which lasts for 60 years. The £1.2 billion will go to long-term investment manager Innisfree Ltd, which makes most of its money out of PFI schemes.

In 2012, an article in the Independent estimated that Innisfree founder and chief executive David Metter had made a personal fortune of about £60 million out of overseeing PFI projects.

Within a decade the hospital was on its knees, and government wrote off its debt handed it over to King's College Hospital after the hospital was unable to find £20 million in savings to balance its books by the end 2013. The PFI, of course, remained in place.

At the time of the transfer Kings College Hospital said, “Our hope…is that we will be able to agree a plan that makes clinical and financial sense and will offer clear benefits to patients for the future.”

Kings failed to mention that it planned to double the amount of managers. And while two matrons worked accident and emergency, today eight matrons run the same department. Every different department now has its own team of managers, while many 28-bed wards are now run by a single health care assistant.