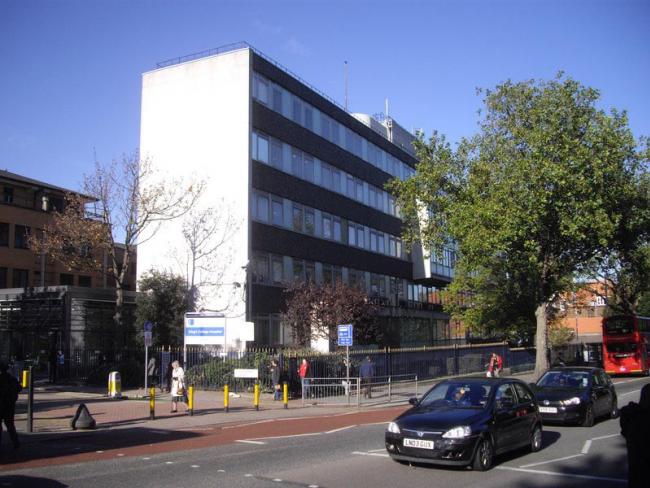 In February the King’s College Hospital Trust – which employs more than 6,000 staff –  implemented a glorious modern-day example of how to undermine a union under the guise of “employee relations advice ”.

Once the humble shop floor worker could at least expect a human from Personnel to oversee a problem, liaise with them and their union representative, and arbitrate without bias, Now it seems that Human Resources at this big group of London hospitals ‎doesn’t think its role is to oversee for its own employees issues with impartiality.

The buck has now been passed down the line to the worker’s manager, who is charged to investigate the issue – regardless of whether that the manager will the skills or knowledge to do this competently and without prejudice. That, a union official covering King’s told CPBML News, is asking a lot  – too much, in fact.

For years Personnel/Human Resources were known as the people who would oversee fair play by the book – someone away from the issue with no axe to grind who could get all parties through difficult internal work issues.

‘No one takes responsibility’

Now no one takes responsibility‎. And no one really knows who’s in charge. Union reps fear getting caught up in endless meetings where they will probably know more of the procedure and protocol required than the manager charged to lead on the issue.

This could may well work in the union’s favour if reps can impose themselves and drive the discussions and even prod helpless managers the way we require. But it could work to worker’s detriment if managers are anti-union and have a hard agenda to get their own way at any costs. Personality clashes could dominate, rather than agreed procedures.

“A fair level playing field is the least I ask for when representing members,” said the union official, who wished to remain anonymous. “To take this away leaves us at the peril of rogue managers.”

King’s knows what it’s doing, said the official. “It’s to screw the worker. Pass the buck, cause confusion, save money. And avoid doing what they really should be doing – dealing fairly with staff.”

Where once a routine issue would require one meeting with all parties, it’s now common to all muster half a dozen times, with interminable round-robin email exchanges ‎that prolong issues rather than settle them. “The drip, drip and chipping away at fair and decent practice is alive and well,” said the official.