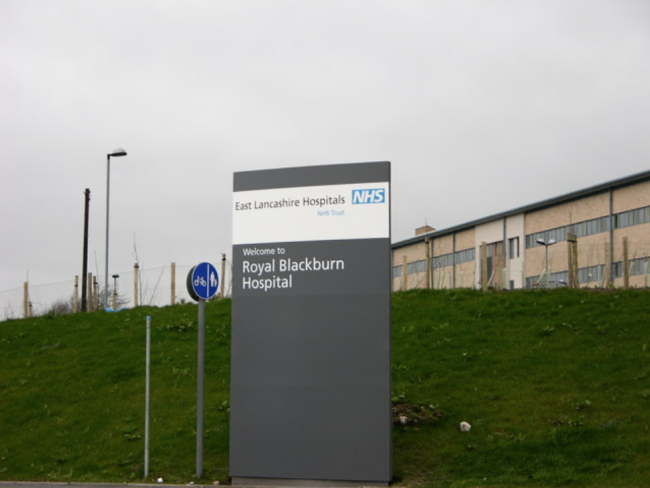 Biomedical scientists working for East Lancashire NHS Trust started a third period of strike action on 15 December in their pay dispute with the employer. Their action is set to last for 12 weeks.

The 21 scientists, who work analysing blood samples at the Royal Blackburn Hospital and Burnley General Teaching Hospital, have already been on strike in two periods this year, walking out for 12 days each between 31 May and 28 July and between 20 August and 11 November.

The Unite union says that the employer accepted in 2019 that the workers should have been paid at band 6 on the NHS Agenda for Change pay scale.

But the employer has only paid back pay with effect from May 2019. The union says backdating should start from 2010, when staff became eligible to be paid at band 6.

They submitted detailed evidence in November in support of their claim that the skilled NHS staff are owed on average between £8,000 and £12,000.