Housing: billions in subsidies for landlords 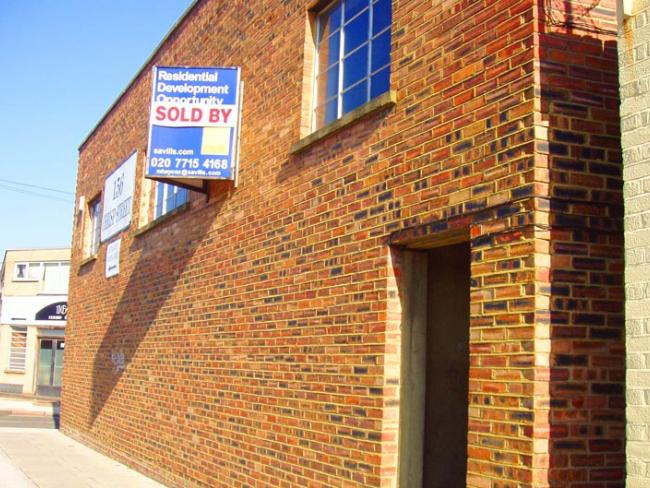 British workers know this country has a housing crisis. Rents are too high, the cost of buying a house is beyond many people. On all counts the situation is worsening and government actions are contributing to it.

Figures published in August by the National Housing Federation show that over £9 billion a year is now paid in housing benefits to people living in private rented accommodation, compared to £4.6 billion in 2008. The number of claimants in the private sector has grown over the same period by over 40 per cent to about 1.5 million – and most of that increase is attributable to people who are in work.

The federation, which represents housing associations, pointed out that private rents are 23 per cent higher than paid for social housing. It estimates that alone accounts for about £2 billion of the total £25 billion cost of housing benefit.

The federation says that a shortage of social housing is causing this trend and that a better use of resources would be to build more affordable housing. Whether that is right or not, the latest Housing Act will do the opposite. It extends the “right to buy” to housing association tenants and will force them to pay increased rents for higher earnings.