Skip to main content
Home » News/Views » Housing Crisis: Not just in the cities

Housing Crisis: Not just in the cities 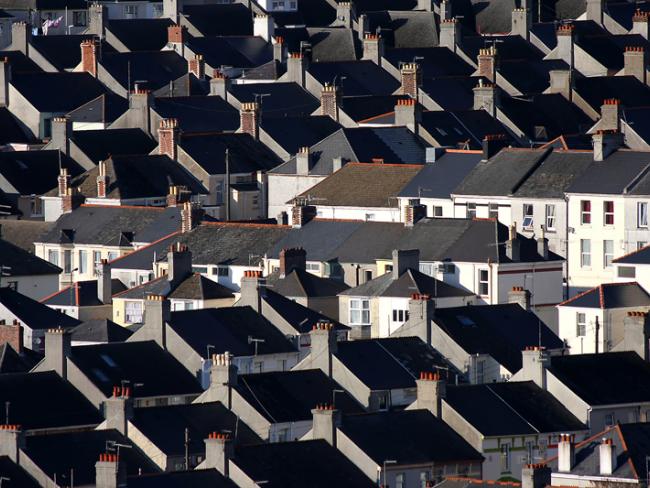 The deliberate under-resourcing of publicly funded housing often raises images of cities, with tower blocks and urban decay. But the problem is truly national, with non-urban, or rural, parts of Britain suffering just as much in their turn.

Government data shows there are now 177,688 families on waiting lists for social housing in rural council areas. But, says the Campaign to Protect Rural England, just 1,336 such rental homes were built in those locations last year.