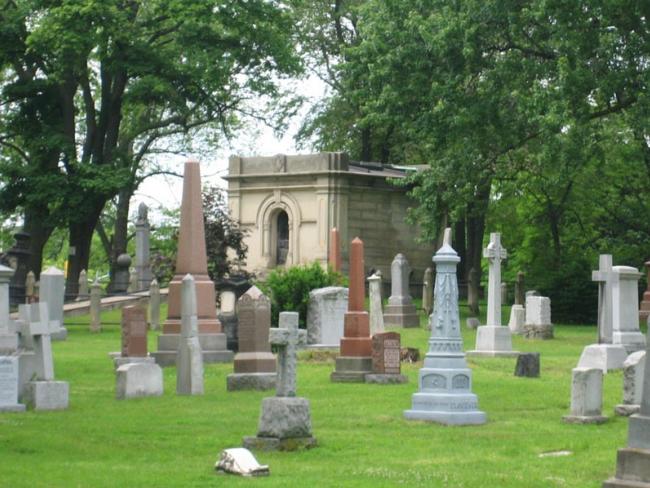 Legal and General Insurers recently issued a press release callously stating, “People are dying much quicker than anybody expected and that as a consequence is releasing cash which gives us extra cash as a group.” £126 million set aside for future insurance and pension payments is now being recycled into higher dividends to shareholders and investors.

The first six months of 2017 have seen L&G’s operating profits rise by 27 per cent to £988 million. Its new bulk annuity business has risen to £1.6 billion, while its fund management assets have soared by £21.9 billion.

So the cruel reduction of human life to a mathematical calculation of life expectancy, pension contribution, and pension pay-out, shows that even in death we contribute to fantastic returns for capitalism.