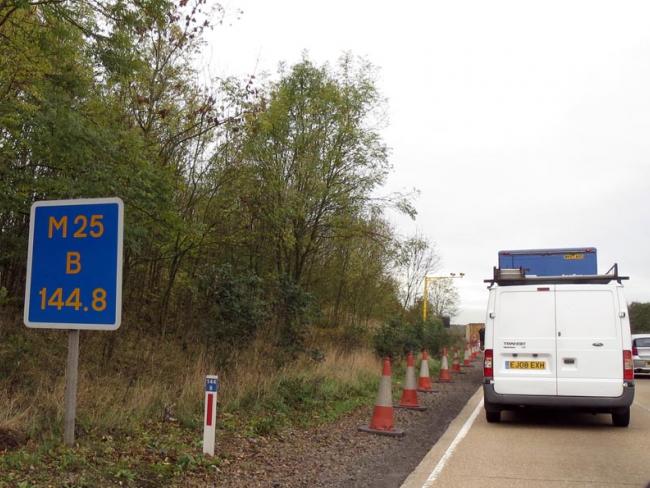 Since decimalisation of the currency in 1970 there has been a continuous campaign by supporters of metrication, promoted by the EU, to enforce changes to weights, measurements and distances. Road signs have been changed, weights and measures in shops changed, weather forecasts changed, and so on.

For retailers metric weights and measurements have usually resulted in smaller quantities of goods being sold at effectively higher prices and subsequent confusion for customers. In 2001 the “Metric Martyrs”, were market traders prosecuted and hounded for refusing to sell fruit and vegetables in metric weights. Brexit, independence, means we can finally bin all these “infringements” from the EU.