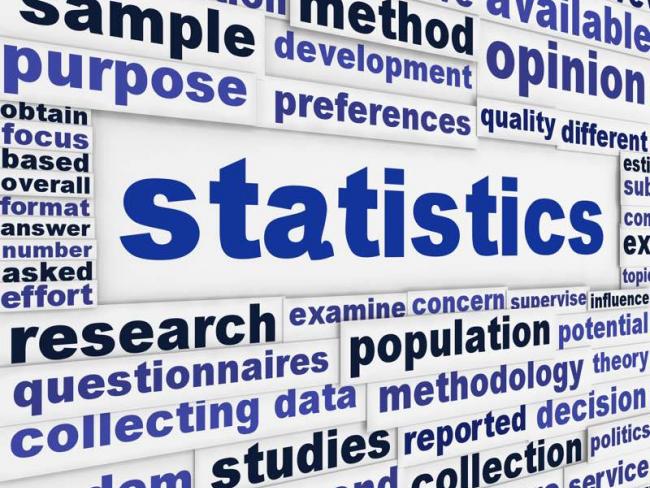 According to the UK Statistics Authority, more than 1.6 million Europeans exercised their right to free movement to come to Britain between 2006 and 2014. That in itself is a huge number of people –greater than the combined city populations of Liverpool, Leeds and Manchester.

The Office for National Statistics (the ONS – the executive arm of the UK Statistics Authority) says that 904,000 EU nationals have moved to Britain since June 2010. But that figure may fail to tell the whole story, because the Department for Work and Pensions issued 2.25 million National Insurance numbers to EU nationals over the same period.

The discrepancy continues. The ONS said that total immigration was 617,000 in the 12 months to the end of last September, yet the DWP handed out 828,000 National Insurance numbers to foreign-born nationals in 2015.

David Cameron said in the Commons on 2 March that the reason for the discrepancy was that people could obtain NI numbers for a “very short-term visit”, and that people already here could apply for an NI number. The issue, he said, was “very complex”.

Meanwhile, the DWP has refused a Freedom of Information request by Jonathan Portes, a former chief economist at the department, to release the amount of “active” NI numbers.

“So what would happen if the government revealed how many EEA migrants are, according to its own computer systems, actually active in the UK labour market, one way or another?” wrote Portes on his blog on the website of the National Institute for Economic and Social Research.

“It seems highly probable that we would learn two things. First, that the Prime Minister’s figure of ‘around 40 percent’ of recent EEA migrants claiming benefits of some kind is considerably exaggerated. Second, and perhaps even more interesting, that there are actually considerably more such recent migrants than the official immigration or labour market statistics actually suggest.”

Portes notes drily that neither piece of information would be “particularly helpful to the government at the present time”.

Fake news? They're having a laugh
Agriculture: the great opportunity
The Making of a Nation - new leaflet from the CPBML
Labour: a corpse in need of burial, not resuscitation
Welsh seafarers call for jobs, training and a future