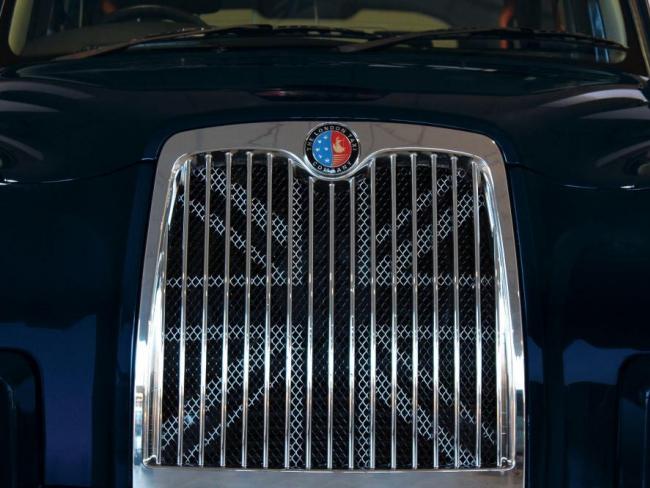 The London Taxi Company is aiming to produce 5,000 electric vehicles a year by 2019 at a new car factory in Coventry, following a £300 million investment by its Chinese owners Geely. The TX5 taxi makes extensive use of aluminium to reduce its weight and increase efficiency.

It’s the first new car factory in Britain for more than a decade, making a mockery of projections of doom after the vote to leave the EU. The plant will also make an electric light commercial vehicle – a zero-emissions white van.

Geely took on London Taxi Company in 2013, when it spent £11 million buying the business – then called Manganese Bronze – out of administration.

Unite regional officer Peter Coulson said: “This a fantastic story of a company that was on its knees in 2013. … Tribute should also be paid to the dedicated workforce who have worked hard and diligently to contribute to the current success. This is fantastic news in terms of highly skilled jobs for our members and the future creation of employment opportunities. It will be a wonderful boost to the West Midlands economy.”