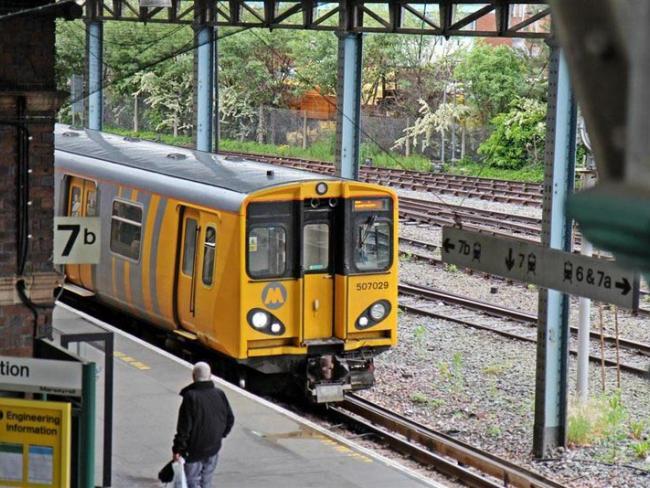 The RMT has called further strikes in Southern, Arriva Rail Northern and Merseyrail in September over the future of train guards. Strikes will take place in all three companies on Friday 1 September and Monday 4 September, and also on Sunday 3 September in Merseyrail.

The union has recently had talks over the Southern dispute with Transport Secretary Chris Grayling, but no progress has been made in resolving the long running dispute there despite the fact that Govia, Southern’s parent company, is running Southern under direct government instruction.

And another dispute over guards seems likely after Stagecoach lost its South West Trains franchise to a consortium of First Group and Hong Kong’s MTR. After failing to receive assurances about the future of guards, the RMT held a protest at Waterloo station, London, on the day that the new owners took over.

Mick Cash, RMT General Secretary, said: "There is an agreement in place that there will be no extension of Driver Only Operation on South West Trains and that agreement transfers with the undertaking to First MTR.

“All that RMT is seeking is a clear assurance that there will be no interference with the current agreement and that it will be honoured by the new franchise holder.

“Unfortunately in talks with First MTR…the company refused to give a guarantee that there will be a second person‎ on their trains despite what they have been telling the press. They also failed to clarify what safety competencies and role a second member of staff would have on their services.”

Mick Cash stated that the demonstration has kicked off the RMT’s campaign to keep the guard on South West Trains.