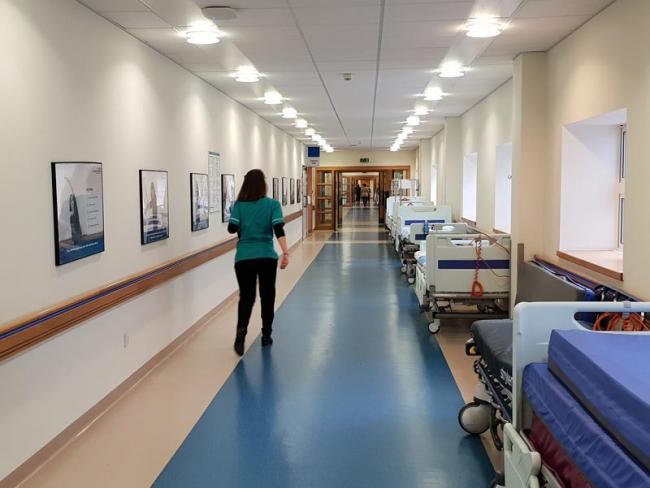 Health Education England (HEE), the body responsible for the education and training of the NHS workforce in England, has shown encouraging signs of understanding the realities of Britain’s place in the world, and planning for sustainable recruitment and retention of the workforce by investing in education and training in this country, rather than pillaging the workforces of health systems in the EU and Britain’s former colonies.

But not everyone in the organisation seems to support this position. The Health Service Journal recently quoted HEE’s Director of Global Engagement  – though why HEE needs someone with such a job title may well be questioned – as expressing a desire to “improve conversion rates of those people who are expressing an interest in coming to work in the UK”, lamenting that for some staff groups in some, unnamed, countries, the conversion rate between those who express a desire to work in the UK and those who arrive here is less than 4 per cent.

The article hints at the corruption in overseas recruitment of health workers, mentioning “unscrupulous and systematic practices, including overinflated promises, poor quality English language teaching and extortionate costs for recruits”, corruption at which NHS employers have connived in their eagerness to employ recruitment consultants and even set up offices abroad to recruit staff.

As any health worker on the ground could have told HEE, attrition rates are higher among international recruits than for UK recruited staff. Many a trust has wasted money on overseas staff who come for a few months and then leave.

The director says that he wants to create a “quality assured process which has good pastoral care for groups [of overseas recruits]”. The article doesn’t say how much this would cost. HEE would do better to concentrate on the tasks of improving Britain’s medical, nursing and other health professionals’ education and training, than trying to make us more attractive to short-term migrants