Skip to main content
Home » News/Views » No case for war

No case for war 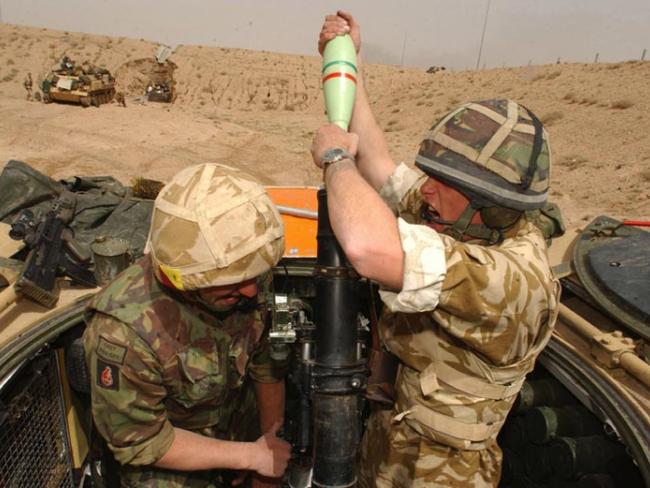 In this book journalist Peter Oborne takes a look at the evidence the Chilcot Inquiry heard, and presents the case against the war on Iraq. He uses the testimony that can be found on the excellent Iraq Inquiry website, www.iraqinquiry.org.uk.

Blair’s aim was always regime change, whatever he said to the contrary. His foreign policy adviser Sir David Manning wrote to him in March 2002, “I said that you would not budge in your support for regime change …”. Alastair Campbell wrote in his diary entry of 2 April, “We discussed whether the central aim was WMD or regime change…TB felt it was regime change…”

Lord Butler chaired a review in 2004 into the use of intelligence prior to the Iraq war. He told the House of Lords in 2007, “The United Kingdom intelligence community told [Blair] on 23 August 2002 that, ‘we know little about Iraq’s chemical and biological weapons work since late 1988’. The Prime Minister…told Parliament only just over a month later that the picture painted by our intelligence services was ‘extensive, detailed and authoritative’. Those words could simply not have been justified by the material that the intelligence community provided to him.”

The Butler Review stated that there was “a stronger assessment in the dossier in relation to Iraqi chemical weapons production than was justified by the available Intelligence.” Oborne sums up: “Tony Blair’s statements to the media and Parliament were gross misrepresentations of the underlying intelligence produced by the JIC [Joint Intelligence Committee] and available to him as prime minister.”

“The attack on Iraq was a war of aggression.”

The House of Commons motion approving military action stated falsely that a second UN resolution was not possible because France had “made plain in public its intention to use its veto [in the Security Council] whatever the circumstances”. But President Chirac had not said that. He had clearly laid out the circumstances in which France would not have vetoed the war. On 10 March, he said that “war would become inevitable” only if disarming Iraq by inspection became impossible, that is, nobody would cast a veto.

As Sir Stephen Wall, Blair’s EU adviser, told the inquiry, “the Prime Minister and Alastair [Campbell] know that what they are claiming Chirac said is not what he actually said.”

Wall also testified that on the day after the Chirac interview, he witnessed Blair give Campbell “his marching orders to play the anti-French card with the Sun and others”. Blair deliberately sought to blame France for his failure to secure a second resolution. When Wall was asked, “what you’re saying there is that Downing Street deliberately lied about Chirac’s statement?” Sir Stephen replied, “Yes.”

MI5’s director general judged that “a war in Iraq would aggravate the threat from whatever source to the United Kingdom.” The Intelligence and Security Committee agreed: the threat from al-Qaeda “would be heightened by military action against Iraq”.

“No grounds for war”

On 18 March 2003 the House of Commons voted for war by 412 to 149. Oborne comments, “It is a fundamental principle of international law that states are prohibited from using force except in self-defence or unless its use is formally authorized by the Security Council...No country was attacked by Iraq in March 2003 and there were therefore no grounds to go to war with Iraq on grounds of self-defence. The Security Council never authorized military action to disarm Iraq of its ‘weapons of mass destruction’. Therefore the attack on Iraq by the United States and the United Kingdom in March 2003 was a war of aggression.”

The Cameron government attacked Libya, an equally illegal, immoral and disastrous war, and the present May government is continuing Cameron's interventions in Syria and Ukraine. We need to stop attacking other countries and meddling in their internal affairs.