No pot of gold for South Yorkshire 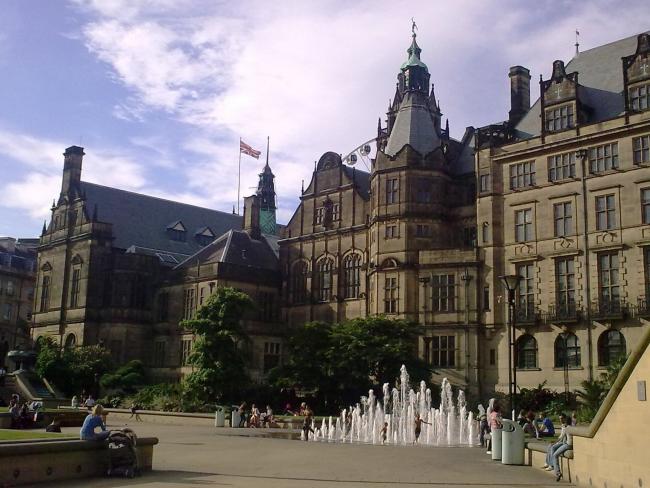 A decision by Supreme Court judges has upheld a reallocation by the Department of Business, Innovation and Skills of £50 million from South Yorkshire to Scotland and Wales. This is EU funding, known as structural funds, intended to promote economic growth in especially deprived areas.

South Yorkshire had been chosen to receive this money until it was switched by Vince Cable. Sheffield City Council, along with Merseyside that had also lost out, challenged the decision in the Supreme Court, eventually losing by four judges to three.

This demonstrates the reality of “devolution of powers from the centre” and federalism. We are heading for an endless round of regions and faux medieval city states competing for dwindling funds.

The claim that democracy would be enhanced by city mayors, devolved budgets and the like is bogus. Decisions are made by remote bodies in the EU and filtered through the British state. From there funds are allocated according to political or economic expediency and finally settled by an unelected judiciary.

The role of regional bodies would be to bid (begging is a more accurate description) for pots of money and to administer the consequences whenever they were refused. Any sense of national economic planning would be greatly diluted. And in that uncertain climate there is little chance of effective regional planning either.

Councillor Julie Dore, leader of Sheffield City Council, explained, “This amount of money would make a massive difference to individuals and businesses within our communities.” The outcome would have been no different had she been the directly elected mayor of the Greater Sheffield Region.