No to war on Korea 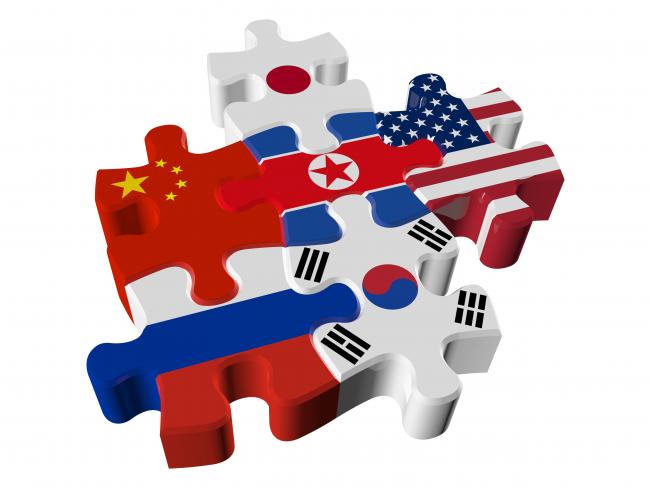 US and British diplomats are leading the charge for war against the Democratic People’s Republic of Korea. They are doing so on the usual pretext of trying to find a peaceful solution, deploying the usual lie that the USA needs to protect itself against attack.

The US and British governments are putting the maximum pressure on the DPRK, imposing sanctions on it, and demanding that all other states impose sanctions on it. These are acts of war preparation, not steps towards peace.

Fallon claimed that the USA and Britain and their allies were determined to “absolutely exhaust every possible diplomatic avenue” to solve the crisis – every avenue, that is, except talking with the DPRK’s government!

Korea reacts to US war threats
US heightens tensions over Korea