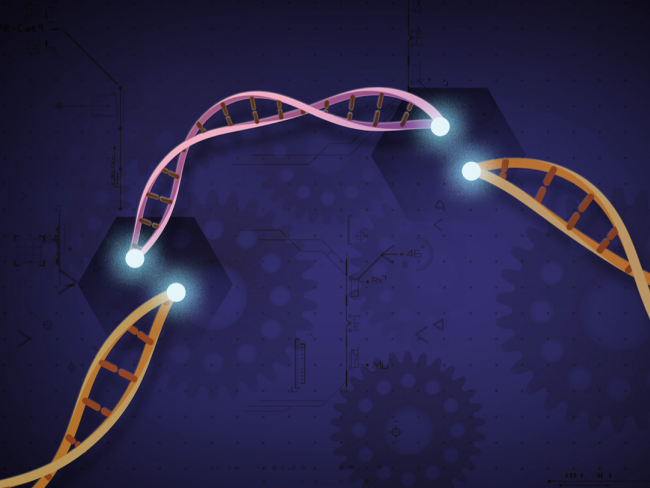 The award of this year’s Nobel Prize in Chemistry to Emmanuele Charpentier and Jennifer Doudna for the invention of CRISP-R gene editing technology is a welcome recognition of the importance of the field.

It is also an implicit rebuke to the European Court of Justice, which two years ago ruled that all gene editing had to be subject to its onerous regulations on genetically modified organisms, even though the technology is entirely different.

In July, the Italian Associazone Luca Coscioni joined 129 other organisations to call for the EU to end “the obsolete and unscientific European regulations on the use of molecular genetics in agriculture”.

Welcoming the prize, the association noted that in Italy the Nobel prizewinners would have been jailed for their work.