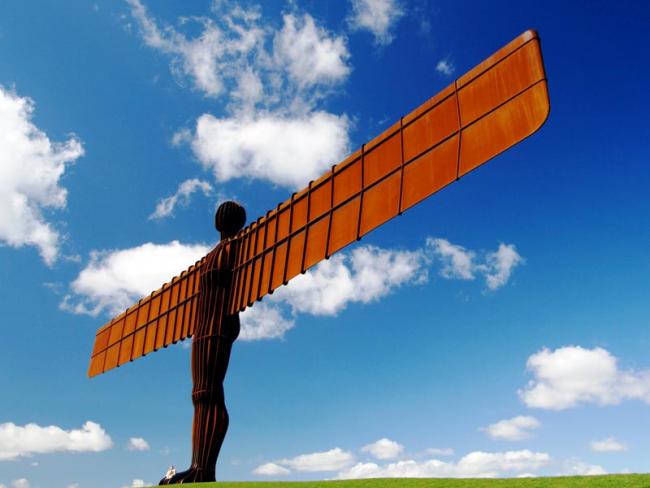 The Angel of the North, Gateshead. Photo David Wilson Clarke (CC BY 2.5)

Sacked former Chancellor George Osborne’s plans for northeast “Northern Powerhouse” covering seven councils has been rejected by a majority of councillors, with Durham, Sunderland, South Tyneside and Gateshead rejecting the idea, though those in Newcastle, North Tyneside and Northumberland supported the move.

The business secretary Sajid Javid says that the proposal is now “off the table”, effectively killing this attempt at enforced devolution that nobody asked for and nobody wanted.

The rejection follows a successful campaign led by Unison in the Northern Region and by Gateshead Council based on the undemocratic nature of the government’s proposal, which would have handed all power to a mayor while effectively disenfranchising local elected councillors. It also follows the strong rejection of Blair’s attempt to enforce devolution, in a referendum in 2004.

It’s no coincidence that the region recently voted overwhelmingly to leave the EU.