NZ says no to foreign buy-ups 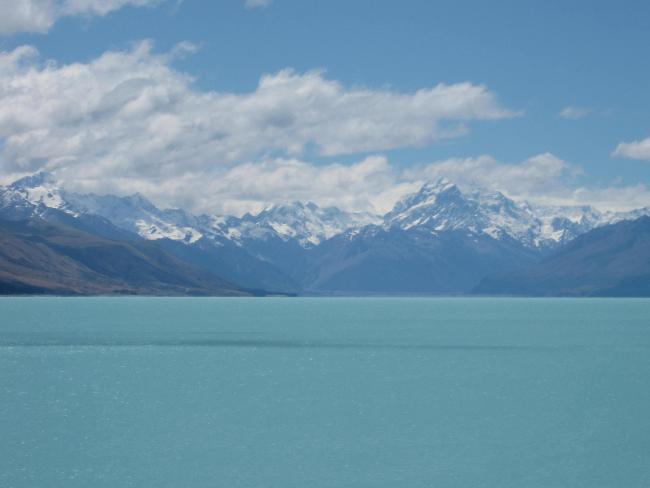 New Zealand is acting against foreign buy-ups of property. The country’s previous government, which fell at the 2017 election, was happy to allow rich foreigners to snap up land and property in some of the country’s wildest and most beautiful areas. These have become particularly desirable for ultra wealthy Americans who seem to think a cataclysm is on its way in the US, a disaster which will apparently leave New Zealand untouched.

So New Zealanders have had enough. Parliament has voted to declare the nation’s land and houses as “sensitive assets”, which can be sold only to citizens or residents of New Zealand. As housing minister David Parker said, “New Zealanders should not be outbid for homes by wealthy foreign buyers”.

There are lessons here for Britain. Not content with buying swathes of expensive real estate in London and other large cities such as Manchester, foreign buyers are snaffling up thousands of homes suitable for first-time buyers. Hardly surprising when they are being marketed in sales brochures as  “better than…the FTSE 100 and gold” in terms of financial returns for overseas landlords.

One new development on the site of the former Heygate council estate in Southwark, London, was bought up in its entirety by foreign investors. The 51 new apartments in the Elephant and Castle South Gardens development were all sold abroad. Over half of London properties valued at less than £500,000 sell overseas.

It seems in Britain anything goes if you have the money. London mayors Boris Johnson and Sadiq Khan have both protested about this sell off of essential assets, but so far nothing has been done.

Another lesson for Britain is that Australia and Singapore will be exempt from the New Zealand legislation. Why? Because New Zealand has a Free Trade Agreement with them! Restrictions on domestic control over “investment” are central to these agreements.