Osborne: still meddling in the North 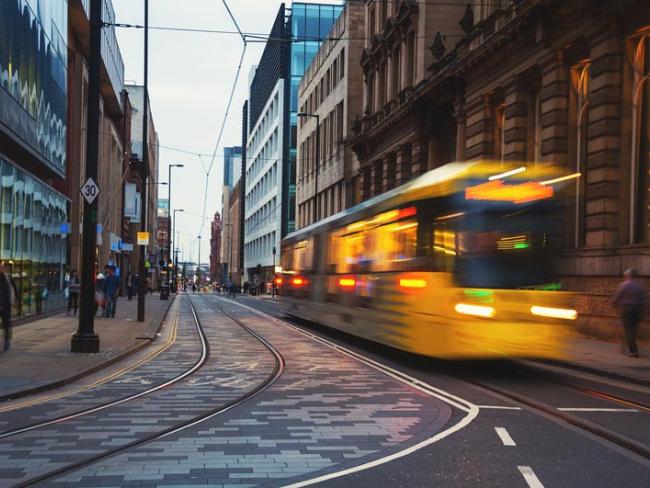 Chancellor Hammond might be hogging the headlines with his Budget, but his predecessor George Osborne will not go quietly into the political sunset. He continues to champion the breakup of Britain and the “Americanisation” of local government with enthusiastic support for directly elected mayors in major cities around the country, imposed against our will and due to come into effect in May.

These devolution plans, running alongside energetic-sounding schemes like “Northern Powerhouse” and “Midlands Engine”, set town against town and region against region in the struggle to secure funding for public services.

Against this backdrop, Osborne – kicked out as chancellor after the referendum but installed as chair of the Northern Powerhouse Partnership – announced that the winners of these mayoral elections, irrespective of party affiliation, will have access to funding and resources controlled by billionaire and former New York Mayor Michael Bloomberg via his foundation Bloomberg Philanthropies.

But this seeming largesse should come with a warning. Though relatively rare in Britain, this model of private wealth stepping in to make good shortfalls in public provision is commonplace in the United States. A study published by the University of Chicago in 2016 – Philanthropy in Democratic Societies: History, Institutions, Values, edited by Rob Reich, Chiara Cordelli and Lucy Bernholz – reminds us of the consequences of this philanthropic approach.

The pattern is clear: underfunded public services, wealthy individual steps in but prioritises for his generosity the services that coincide with his private interests. Insidiously, the more private philanthropy expands, the more public funding declines.

A “cycle of dependency” is created, and wealthy individuals impact on local government by inserting themselves as the “preferred provider of public good”. With reducing public oversight or involvement, private individuals come to dictate how public services ought to be run.

Bloomberg summed up his philosophy in an interview he did for New Yorker magazine: “The way to help those who are less fortunate is, number one, to attract more very fortunate people. They are the ones that pay the bills.” In plain English, make the rich richer.

The concept of local services to meet local needs and with local accountability is under threat.  Those affected would do well to consider this when deciding whether to cast a vote in the anti-democratic mayoral elections.