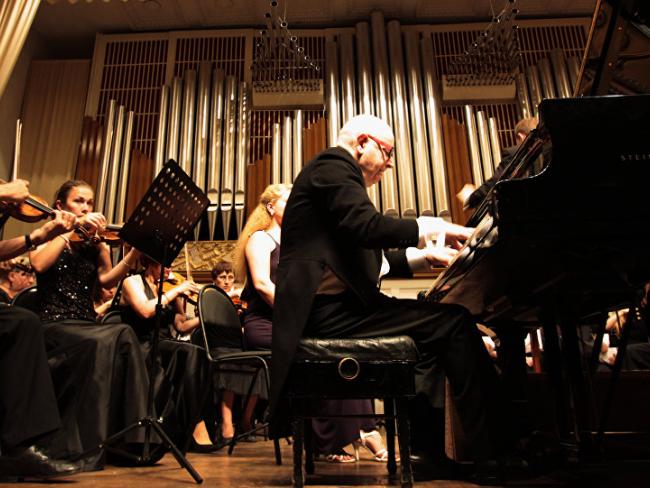 There was a decisive victory in 2014 for halting the break up of Britain and building the unity of British workers. But the SNP and other separatists – encouraged by the EU – are unrelenting in their quest to undermine this progress and re-run that referendum.

With a third even of their own members voting for Brexit, and facing a £15 billion budget deficit if they left Britain, they know  public support for a second independence referendum is falling - now down to less than a third of Scots. Six industrial trade unions maintain their opposition to break-up.

Yet the Scottish Parliament voted to apply to the House of Commons for an order which would convey the necessary legal authority to hold one. In the light of this several organisations have reignited their campaigning for British unity, such as Scotland in Union, A Force for Good and NO to Scottish Independence.

A major part of the separatist Yes campaign in the 2014 referendum was its hijacking of culture for its own ends, forming such bodies as National Collective and Trad for Yes – to the extent that journalists asserted that they could not find an artist who opposed independence.

This was countered in the media, letters to the press – and by organising a Concert for Unity in September 2014. It attracted much attention and a video was spread on the internet. A second referendum may not occur until 2021, if then, but restarting the struggle of ideas early is essential.

Now second Concert for Unity – to be held in June with the participation of the internationally acclaimed soloist Peter Seivewright – will help boost the renewed campaign to finally defeat separatism. Details at westendfestival.co.uk