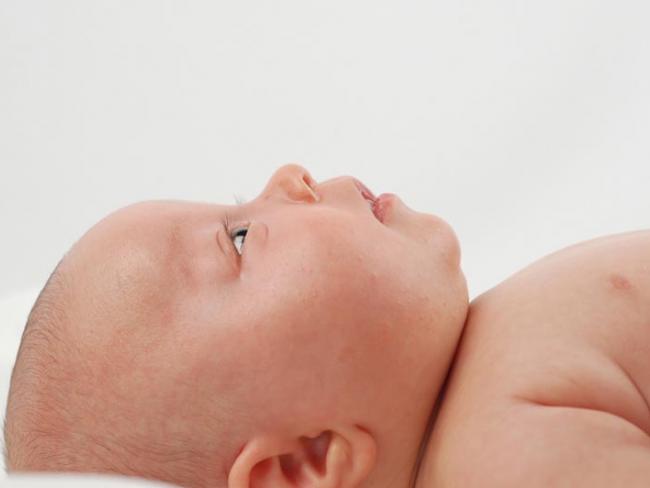 New research highlights the links between inequity in society, poverty and ill health…

University College London’s Institute of Health Equity (IHE) is the world’s leading authority on health inequalities. It is led by Professor Sir Michael Marmot, author of The Health Gap: the Challenge of an Unequal World and President of the World Medical Association.

It’s an institute that seeks to increase health equity through proposing policies to alter the social determinants of health. Every year it surveys health levels across England, known as the Marmot Indicators. The latest Marmot Indicators, published on 27 November, show not only that more people are poor and ill, but also hint at why.

The number of households unable to afford an acceptable standard of living has risen year by year from 19.1 per cent in 2008-09 to 24.4 per cent in 2012-13. More than half of all poverty is now found in working households.

Deprivation has increased in areas across England: Hull, Derby, Westminster, Middlesbrough and Nottingham have suffered the largest increases.

‘The latest Marmot Indicators show that more people are poor and ill.’

Early child development matters hugely for subsequent health and health equity. Good early child development is shaped by the environment in which children grow. But in surveys on child wellbeing in “rich” countries, Britain comes 16th of 21. (The USA comes 21st.) A local authority Children’s Centre in Newham charged £850 a month for child care. By contrast, in Sweden, where child care is subsidised, the most you pay a month is £113.

Children from “disadvantaged families” (the Department for Education’s terminology) consistently achieved around 15 per cent lower rates of “a good level of development” by the end of the reception year.

Nations enjoy better health when everybody can access high-quality medical care, regardless of ability to pay, and when there are good early child care and education, good working conditions, good conditions for older people and resilient communities.

The right to health entails rights to equity in the social determinants of health. These are water and sanitation, food, housing, healthy occupational and environmental conditions, health-related education and information, and available, accessible and good-quality health care services.

universal social policies, not targeted, means-tested selective policies; welfare state redistribution policies; relatively narrow income inequalities; a stress on equality of opportunity and outcomes according to class and gender and for socially excluded groups; a broad scope of services provided mainly by the public sector at local level; and social spending and social protection.

‘Unemployment and the consequent damage to peoples’ health have been the price paid for getting inflation down.’

But their achievements are not secure while they allow capitalism to survive. Finland’s excellent education system is under threat, as are the fine welfare services of Sweden, Denmark and Norway.

But why are people’s health conditions so different? Why do some people live longer than others? In his recent book about the health gap, Marmot tried to answer these questions. His conclusion was that relative social disadvantage makes the great majority of us, other than the very richest, suffer worse health and live shorter lives than we could. Marmot summed up, “The more generous the social spending of a country, and the more universal, the lower is the national mortality rate.”

The World Health Organization’s 2014 publication Review of social determinants and the health divide in the WHO European Region agreed: “the greater the government social expenditure, the lower the mortality.” The WHO’s Commission on Social Determinants of Health affirmed in its 2008 report Closing the gap in a generation: “Social injustice is killing people on a grand scale.” Lower welfare spending makes people’s health worse and causes unnecessarily early deaths.

Overall economic policies directly affect our health. The IHE has shown, as Marmot observed, that “The idea that unbridled free markets in everything (the so-called Washington Consensus) is the way for countries to grow, develop and ensure better health and greater health equity is contradicted by the evidence.”

Marmot further noted, “There is a serious failure of global financial governance when the interests of hedge funds, legally if not morally, trump the ability of nations to decide their own future.” Capitalist interests override national sovereignty and democracy. So nations need to control and develop their own resources and to override capitalist interests. Capitalism’s drive for profit overrides every human need. We have to reorder society so that the drive for profit does not override every human need.

Marmot admitted that he had an ideology: that “avoidable health inequality, health inequity, was the deepest injustice in our society.” Medicine, doctors, all of us, should deal with the conditions that cause this health inequity. What are these conditions, the social determinants of health? What causes the relative social disadvantage that damages our health?

To end this inequity and bring about the health equity we want, we have to take power away from this capitalist class. And that won’t happen without the working class taking responsibility for running society.