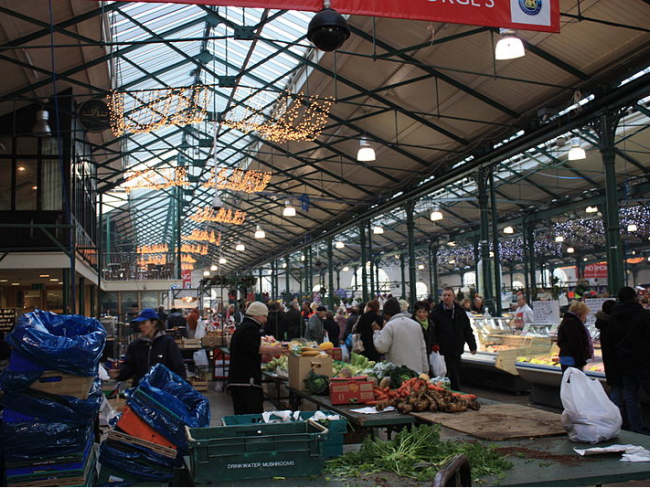 As the Brexit talks go to the wire at the end of November, EU negotiator Michel Barnier has demanded that any possible agreement on fishing be reviewed in 2030 together with problems resulting from any potential trade deal agreed now. This could drag in renewed renegotiation on issues such as tariffs, electricity supply and road haulage in ten years’ time, handing the EU continuing leverage over UK trade.

The demand follows a row over the flow of food trade between the British mainland and Northern Ireland which has led the leaders of Sinn Fein and the DUP to send an unprecedented joint letter to the European Commission: disrupting food supply to Northern Ireland in the event of a No-deal Brexit, they say, would be “unacceptable”.

The issue is about Third Country status, also known as “national listed status”, the EU classification for non-member states allowed to export live animals and animal products into the single market, and requires standards on biosecurity, animal health and food hygiene.

In April 2019 the EU agreed to grant the UK Third Country status if it left the EU without a trade deal that month. Yet this September the EU has refused to renew the offer.

As David Frost, the UK lead negotiator, tweeted, “…it has been made clear to us in the current talks that there is no guarantee of listing us. I am afraid it has also been said explicitly in these talks that if we are not listed we will not be able to move food to Northern Ireland.”

Supermarket representatives were so concerned that they said that they would need to consider either ending their operations in Northern Ireland or reducing the range of their supplies should the EU refuse the rest of the UK Third Country status in the event of a No-deal Brexit.

The letter from First Minister Arlene Foster and Deputy First Minister Michelle O’Neill addresses that EU threat. It says, “It is hard to imagine a more fundamental aspect of everyday life than the purchase of daily food supplies…Hence we would ask you to recognise how important it is that the current consideration of the detail of how the Protocol will be applied takes our unique context into account.”

The response to David Frost’s tweet from Michel Barnier was, in effect, “What did you expect?” The bluster and threats from the EU when it reneged on last year’s assurance led directly to the Internal Market Bill currently going through Parliament, designed to protect sovereignty and security of trade in goods and services for the whole UK.