SNP in bid to stop test case for unilateral referendum 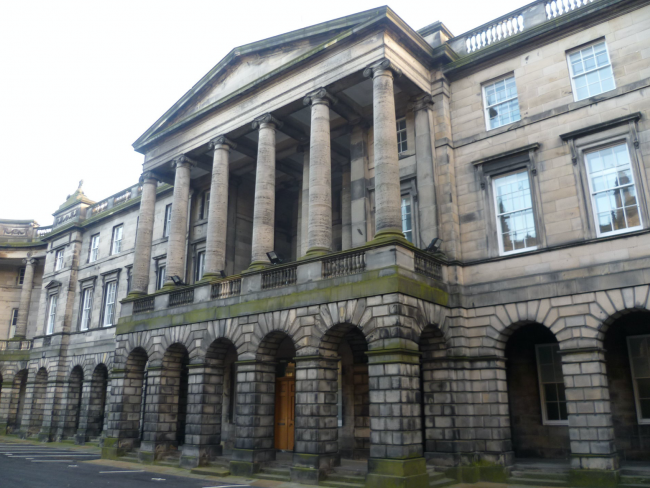 In the latest twist in a legal case that began last July, Scotland’s Attorney General told its highest court in Edinburgh on Friday 21 January that the pro-separatist campaigner seeking a ruling that the Scottish parliament can lawfully hold a second “independence” referendum unilaterally has no legal standing, and so cannot bring the case.

The SNP has been fighting tooth and nail to stop any legal ruling on whether it can call a second referendum without the agreement of the British parliament – because it knows what the answer is likely to be. Under the Scotland Act 1998, the devolved administration only has a mandate for devolved matters, while the “Union of the Kingdoms of Scotland and England” is a matter reserved to the British parliament.

The party has pledged a second referendum as part of its campaign for the May 2021 election. Keatings’ advocate told the court on Friday that voters were entitled to know “whether that claim can actually be carried out or whether it’s just bluff and bluster”.

The case reveals the SNP’s weakness. Its official position is that a win in the May election on a platform, including the promised bill on holding a referendum, would give it a mandate to override the British government’s opposition. So a legal ruling that it cannot do this would be a blow to its ambitions.

But many of its activists – quite plausibly – do not believe this will work. Instead they want to hold their own, unofficial, illegal referendum as a prelude to issuing a unilateral (and illegal) declaration of secession.

• There has already been a (lawful) referendum on the matter. In 2014 the people of Scotland, in what was accepted at the time by all sides as a “once-in-a-generation” vote, voted by 55.3 per cent to 44.7 per cent to remain in the UK. Separatist attempts to now re-run the vote echo certain other subsequent examples (on both sides of the Atlantic).