Skip to main content
Home » News/Views » Stay out of Ukraine!

Stay out of Ukraine! 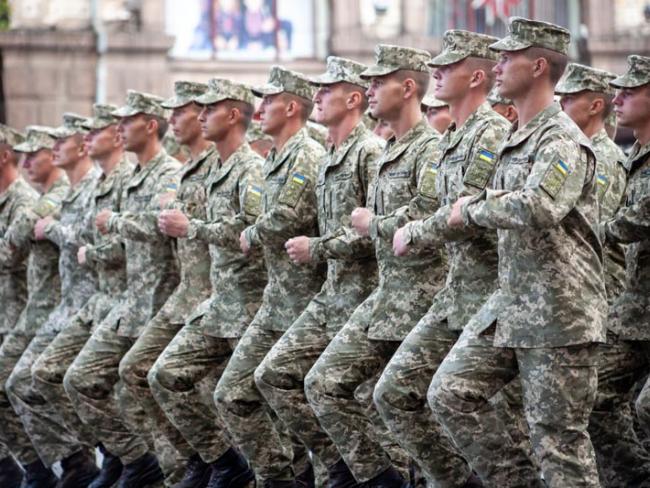 We denounce this government’s warmongering attempts to turn Ukraine into a battlefield. The beleaguered Johnson government, supported by the Labour Party, is stoking up the danger of war in Ukraine by sending in heavy weapons and covert forces, by a disinformation campaign, and by rejecting diplomatic efforts to resolve the conflict.

By its actions the government is sabotaging the 2015 Minsk peace agreement, whose terms include “Withdrawal of all foreign armed formations, military equipment, as well as mercenaries from the territory of Ukraine”.

The withdrawal of British embassy staff from Kiev, announced on 24 January, is yet another cynical attempt to inflame a crisis. As was the “news” released by the Foreign Office over the weekend claiming – without producing any details – that Russia was planning a coup in Ukraine.

NATO powers are seeking to take their forces right up to Ukraine’s 1,426 mile border with Russia. Already they have incorporated a string of states abutting Russia, Belarus and the Black Sea: Estonia, Latvia, Lithuania, Bulgaria, Poland and Romania. Russia apart, every former member of the Warsaw Pact is now in NATO.

Britain has no interest in this NATO interference in eastern Europe, though it fits in perfectly with the government’s “Global Britain” strategy – while distracting from the government’s failure to take forward the cause of Britain’s independence. The people of Britain must do all we can to stop these provocations from escalating into war.

What caused World War One?
The inexorable road to World War One
Why Britain should leave NATO
British military aid floods into Ukraine
1916: Lenin on imperialism