Strikes erupt on the railways as inflation rockets 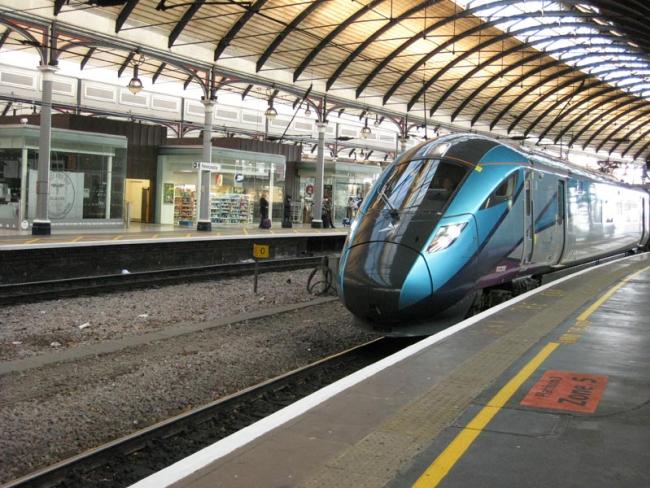 Rail union RMT has announced strikes in Network Rail and most of the passenger train companies on 21, 23 and 25 June, which will effectively close the national rail network for a week.

A group of key workers has made it clear that it is really not prepared to accept a massive real-terms cut in their pay as the Retail Prices Index has soared to over 11 per cent.

The overwhelming vote in favour of action – what amounts to a national rail strike – has clearly stung the government, which has responded to this potent challenge like a wounded tiger.

Grant Shapps, the secretary of state for transport, immediately threatened RMT members with legislation to force rail workers to maintain a minimum rail service during a strike, referring to RMT leaders as “marxists wanting to wreck the economy”.

Shapps, becoming desperate, has now followed up with the ludicrous threat of allowing striking rail workers to be replaced during strikes with temporary agency staff. This has been met with derision not only by rail unions but industry managers and safety enforcers.

They pointed out that many skilled roles like signallers, controllers and drivers take months to train – there is no pool of such staff that an agency could call upon.

Shapps has also resorted to accusing rail workers of “holding the country to ransom” and has dishonestly called upon RMT to get round the table and negotiate a settlement, knowing full well that he has instructed train companies not to enter into pay negotiations with the unions. Most rail workers have had no pay increase for three years.

‘The media have been keen to denigrate RMT.’

The BBC and other media have been all too keen to denigrate RMT and its members, spouting the government line at every opportunity.

Shapps’ problems have now worsened. Both train drivers’ union Aslef and white-collar union TSSA have announced ballots for strikes across the rail industry.

And it’s not just rail workers who are fighting in the face of inflation. Unite continues with its so far successful campaign of industrial action to improve the pay of bus drivers, with Arriva staff taking strike action in West Yorkshire. With the Communication Workers Union and others now threatening to strike over pay, it promises to be a long hot summer of discontent.