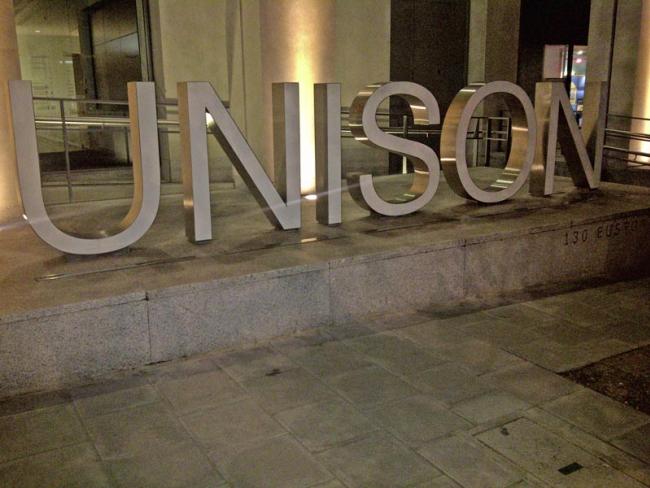 Unison, Unite and GMB are now consulting their members in local government over the Local Government Association’s two-year pay offer of 1 per cent a year, with higher rises at the bottom end to take account of the new National Living Wage. Choreographers of dance would be bemused at the respective moves from the trade unions, and they also may be able to give guidance on technique and credibility.

Following the fiasco over pay in 2014-2015, led by Unison, the largest of the three unions, surveyed the membership over what had gone wrong with the 2014-15 pay claim, which ended in fiasco. The answer was clear: pay rated something like fifteenth in members’ priorities.

But that lesson was ignored. The self-styled “activists” steamed on with their claim. An attempt to re-open the 2014-2015 settlement was brusquely swept aside by the employers without a squeak from the trade unions, because they knew it was just posturing. Instead almost immediately after the 2014-2015 agreement had been signed the 2016 claim was lodged, putting markers down for 2016 and banging drums that this would give a greater lead in to mobilising the members so that they would fight.

Of course, this had nothing to do with the internal Unison election for its general secretary, which ran in the latter months of 2015 with one of the candidates being from Unison’s local government section.

Face up to reality

What does this really mean? First, that no trade union is facing up to the realities of where local government is going and the mind-set of the members. If the employment base for local government will have been reduced by 50% between 2010 and 2020, as is proposed by Tories cuts, then the greater fear over job loss still prevails and the argument to fight the cuts by fighting for wages has not been won.

If trade unions cannot or will not fight for wages, one of the fundamental reasons for their existence, it is no wonder that paralysis runs throughout the membership – reinforced by the pursuit of an industrial strategy on par with the generals of the First World War. Keep marching the troops into set-piece battles, with lots of whistles, mirrors and smoke but no success. Members are not stupid. But equally they are not engaged with finding alternative strategies as to how to fight.

It is disingenuous to claim that all that is missing is a lack of leadership – that’s the ultra-left sounding militant but in reality being defeatist. Workers are not naïve as to believe that just because a national executive or a general secretary shouts “charge” then charge we do.

Workers have seen years of failed tactics, rhetoric and posturing and a failure by the members themselves to engage and take responsibility for pay. So a return to thinking is required. How do we determine a strategy to survive an employer-driven agenda to reduce the directly employed public sector by more than half? How do we determine a strategy to colonise and occupy the expanding outsourced and privatised sector delivering public services?

The private sector grows as the public sector declines, very often with the same workers employed. How do we determine a form of guerrilla action to pick off these companies one by one? This is not going to be easy. Workers are going to have to come to terms with the fact that failure, defeat, loss, and victimisation will be the norm until we have rebuilt a trade union and class consciousness so sadly lost in recent years.