Unison: no movement on pay claim 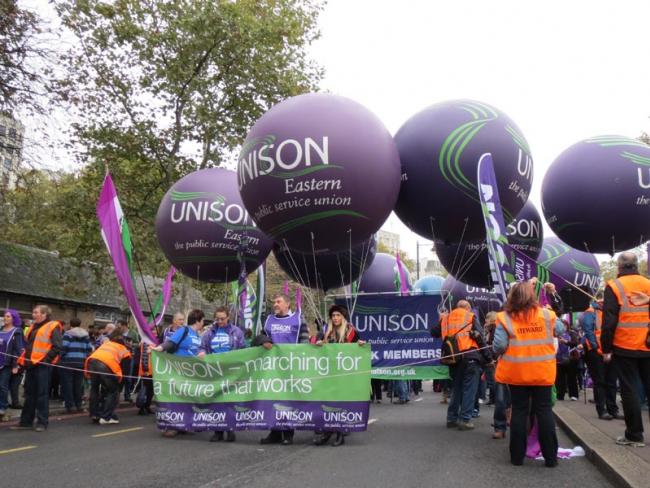 Unison’s go-it-alone stance over pay in local government has truly hit the buffers. The additional pay claim lodged by Unison for 2017-18 is not supported by the other unions, GMB and Unite. The Local Government Association representing employers has firmly refused the claim.

The employers aren’t shifting; they made an agreement from May 2016 to March 2018, and that’s it as far as they are concerned. Worse, the employers clearly regard Unison’s stance as an opportunity to move away from national bargaining.

Unison’s ultra-left negotiating stance is driven by its conference, which only hears the rabid cries of orators. It ignores survey after survey, consultation after consultation of the members which reject this strategy. That will be the justification the employers need to re-shape negotiations and set aside national agreement.

The Westminster government’s intention is to reduce direct local government employment by 2020 to half the 2010 level. The figures of outsourcing, redundancies and cuts in public services indicate they are well on target. In the face of that threat the obviously disunited trade unions have yet to find a strategy to turn this situation around.

This is why new thinking, new unity and new approaches are required. Otherwise a despondent demoralised workforce will direct that anger against the trade unions instead of using them as our organised core.