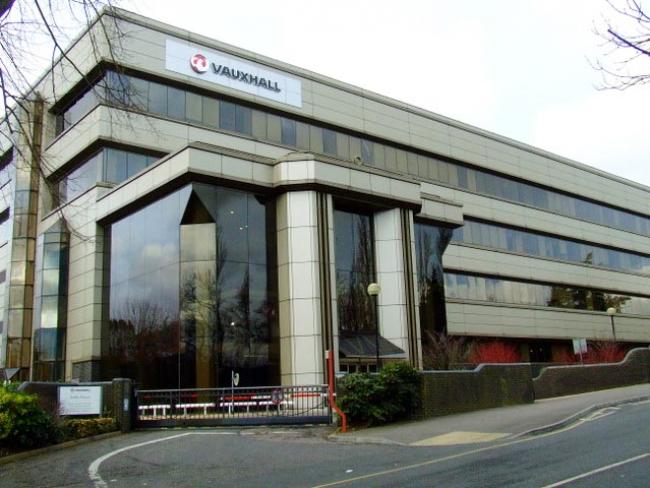 Those who still resist Britain’s departure from the EU are deliberately misrepresenting the decision by car maker Groupe PSA, which makes Peugeot and Citröen vehicles, to take over the General Motors Vauxhall and Opel car plants at Luton and Ellesmere Port.

Preaching doom as usual, they say the takeover will mean closures and job losses across swathes of the industry because Britain is leaving the single market. But there are other factors to consider.

First, GM Vauxhall–Opel plants in Britain have indeed targeted vehicle sales in the EU. But that was because US parent company General Motors had cordoned off the rest of the world for sales from their US and other international plants. PSA won’t have any such self-imposed limitations.

Secondly, PSA is taking advantage of Britain leaving the EU, escaping the Brussels straitjacket. It sees the Luton and Ellesmere Port factories as a springboard for export and sales to the rest of the world, challenging General Motors in the process.

And in any case there has been overproduction in European car manufacturing since the 1970s. The decades since have seen a series of proposals for rationalisation, merger and partnerships. It’s been a history of dog eats dog, and PSA is clearly demonstrating its appetite.

The PSA takeover, its capitalist vision of taking and retaking markets, has a familiar ring. That should not frighten workers. It’s just further evidence that the capitalist bloc of the European Union is now going to butt up against the capitalist market of the world.

Workers can take advantage of this to force the government to support British-based production – wherever the company head office may be.