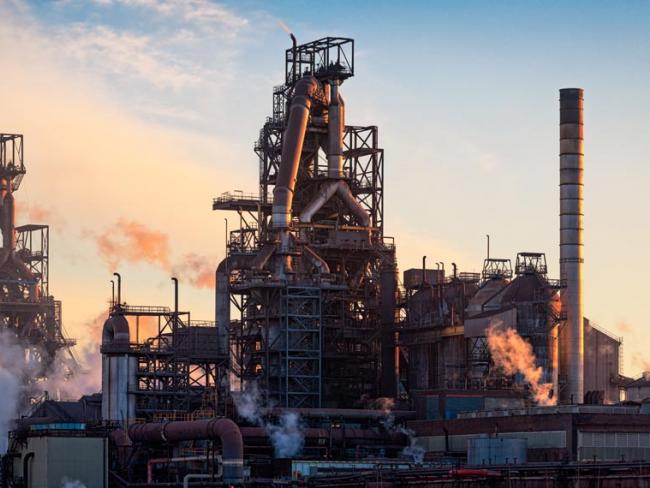 There’s a reason why the people of Wales have not succumbed to separatism. As a recent book shows, they are committed to the union…

From the very beginnings of Wales, its people have defined themselves in relation to their larger neighbour. Martin Johnes, Professor of Modern History at Swansea University, explores the unusual relationship between Wales and the rest of Britain.

Two acts were passed in 1536 and 1543 to create a single state and legal system. These were not imperial acts or the actions of a coloniser. The British state did not act as an alien imposition in Wales – as it did in Ireland.

Johnes writes, “Had the Acts been imposed on an unwilling Welsh people then they could be considered colonial acts but they were not.” They did not create the political union of England and Wales, which already existed in effect. But the acts removed the legal disadvantages of being Welsh. He explains that the Welsh saw them “…not as acts of assimilation but of liberation that ended the system of apartheid and the system of Welsh law which they felt was old-fashioned and disadvantageous.”

Welsh separatism can only succeed by breaking down national bonds of solidarity and tolerance, of mutual respect. They trade on divisiveness and disrespect. Johnes explains it in this way, “Blaming England for all the ills, past and present, of Welsh society is to forget how many of the Welsh were willing partners in British industrial, imperialist, cultural and political ventures. To dismiss this as false consciousness is to dismiss the Welsh of the past as stupid, unable to see or understand their own condition.”

Johnes observes for example that Welsh responses to the First World War were rooted in a very real British patriotism. He argues that it’s simplistic and an insult to the intelligence of those people to dismiss that as the result of an educational system that distorted history and brainwashed Welsh children.

“The exploitation that might seem to be about nation was often really about class.”

The people of Wales have shown no desire to leave Britain since the introduction of universal suffrage in 1928. As Johnes puts it, “Modern Wales was kept in the British union not by force but by the votes of the Welsh…modern Wales was British through choice rather than coercion. Most of the Welsh regarded themselves as partners in Britain, not victims of it.” In the 1999 referendum on devolution, only a quarter of the people of Wales voted for it.

To say that the English exploited the Welsh is false. Capital, as ever, exploited labour – irrespective of whether workers were Welsh or English. Johnes observes, “The exploitation that might seem to be about nation was often really about class.”

The capitalist class of Britain – not of England or Wales separately – controlled the means of production and still does. Johnes again: “…those who argue that Wales’ natural resources were taken from it are only telling a partial truth. The people of Wales never owned the bulk of the resources of the land. It was not another nation that denied them but an economic system of capitalism.” Johnes concludes that the UK state failed Wales because it was capitalist and not because it was dominated by England.

Those who wish to divide Britain are again seeking to take Scotland out of Britain and also to take Britain out of Scotland. That would strip Scottish people of their British identity.

The people of Scotland, England and Wales each have their own cultural and social identity, but it was the industrial revolution which forged the British nation. The development of England, Scotland and Wales into a single British nation was a logical historical process. Britain was the first to go through the often brutal transformation of a predominantly feudal and agricultural society into one that is capitalist and industrial.

Britain is one nation, a family of nations gathered into one. As one might expect with Britain, this arrangement is most unusual, if not unique.

The union is a success, and we should improve it even more now that we are independent of the EU. Britain is our place, our home – a unique model of unity and diversity, where we can all unite two identities: we can be British and English, British and Scottish, British and Welsh.

In the face of attempts to divide Britain, we need to reach a higher level of national unity, respecting and enjoying our different social and cultural achievements, yet committed to union.

We need more great transport, energy and infrastructure, projects to unite the whole country. Concrete achievements will strengthen our unity. Constitutional tinkering will not. Better to turn to a far more noble independence cause, that of building an independent Britain. Johnes clearly answers his question: Wales was not and is not England’s colony. It is an integral – and treasured – part of Britain.